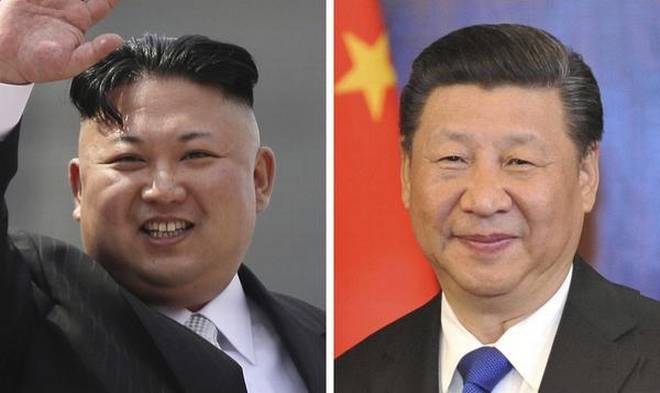 North Korea threatens China now with the State Media Agency. This could be the end of the diplomatic door for the Korean Peninsula via China. The KCNA or Korean Central News Agency has threatened China and said that it must not test the level of patience of DPRK.

The news agency which can be considered as the mouthpiece of the State for North Korea has launched an attack on neighbouring China and clearly said that China should be thankful to DPRK for protecting them after Korean War. China has been pressing North Korea to let go the Nuclear Ambitions. However, the KCNA clearly mentioned that Nuclear Aspirations of the country is as precious as own life, hinting there is no hope of cancellation for the Nuclear Program under Kim Jong-Un. However, the scratching post did not end there and it clearly said that China should be ready for “Grave Consequences” if they choose to destroy the relationship pillar of North Korea and China. It added that North Korea is no mood to beg for the friendship and China may go ahead and pick a side by considering the stance of North Korea.

This was a direct threat to China and something new. This is the language of China that it gives to others. However, after supporting the isolated nation for a long time with financial and diplomatic aid, the bubble has burst. China pressed North Korea to give up the Nuclear Tests and asked not to make any mistake. However, that did not go well with the North Korean counterpart. The relationship between China and North Korea is long and they even have a Defence Deal. However, it is unlikely that in the case of any war, China will respect it.

This may leave China in a big dilemma. China does not enjoy good relation with most of the neighbours apart from Pakistan and North Korea. However, the revolt of North Korea and a possible war with the US may impact China and its economically badly. China is yet to make any comment on it.

After North Korea threatens China, the diplomatic solution of the Korean Crisis also gets narrowed down now. China has already mentioned that the peace and dialogue are the only way and it is not entirely dependent on the country. 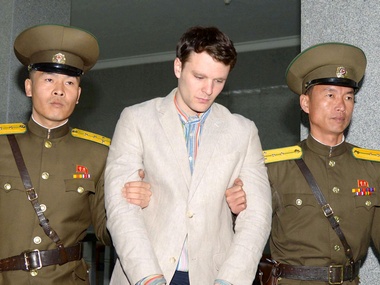 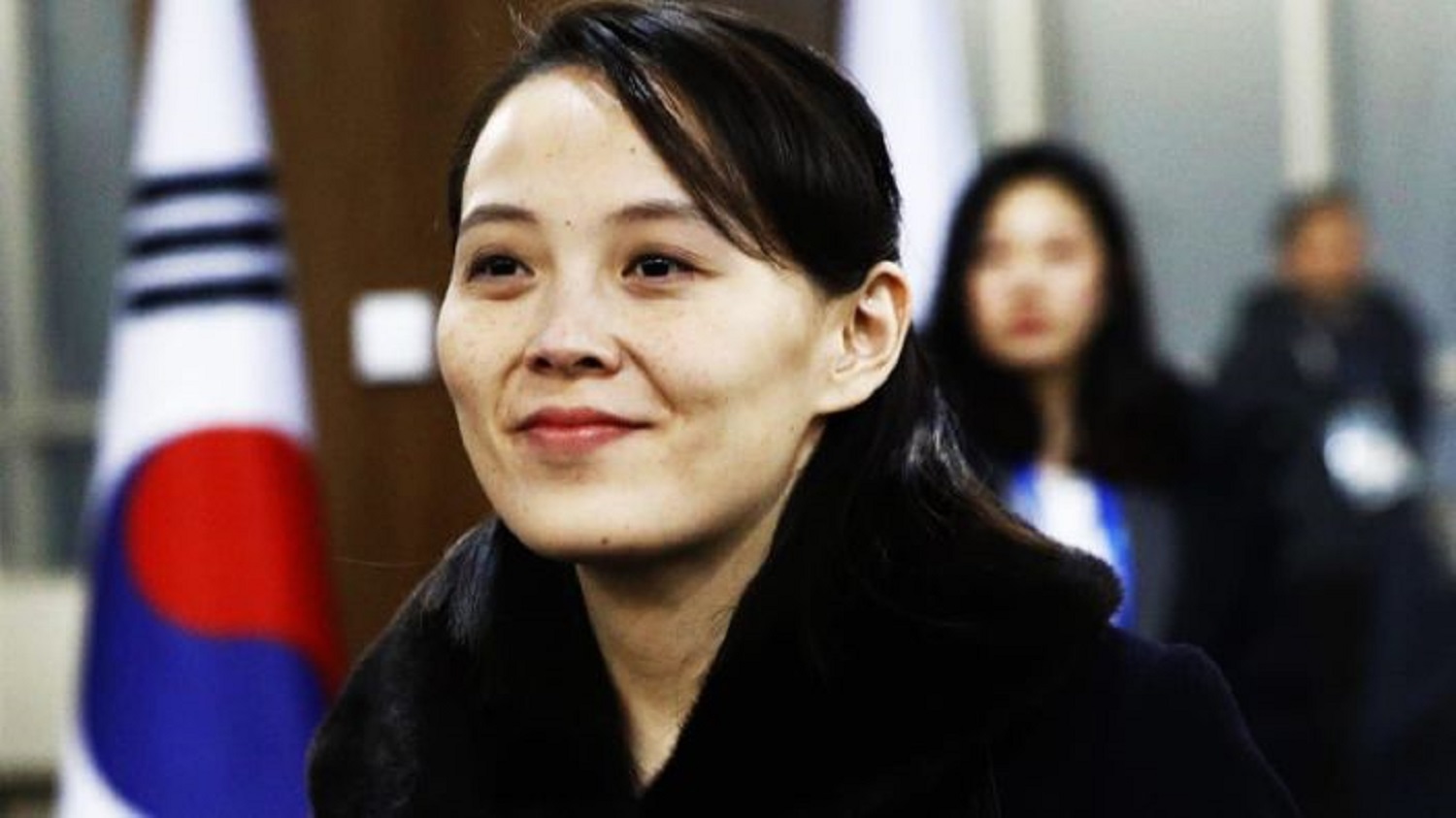