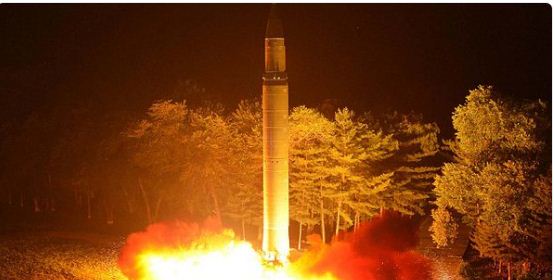 Does North Korea really pose a threat to the US or its allies or to the world? The question can be difficult to answer but the interesting part is that the answer is different for each and every region. The North Korean Supreme Leader Kim Jong-Un is on Nuclear Spree and has test fired yet another ICBM that plunged into the Japan Waters on July 28. This came 24 days after the first ICBM was test fired. North now claims that the entire United States is in its range and the United States must lift the sanctions on it or else, they will be nuked. The United States has long requested China to take some action as the only ally of North Korea. However, sooner or later, the US has realized that China is only playing a double game and won’t stop North Korea ever.

Does North Korea really pose a Threat to the United States?

The answer lies in the researches of different experts. As per the experts who are closely monitoring the entire fiasco, they understand North Korea hasn’t really become the power that can destroy the United States from Pyongyang. North has developed ICBM but the ranges are generally middle range, suspect the experts and none of them may actually reach the United States. Most of all, the DPRK hasn’t possibly figured out the answer for the atmospheric re-entry and miniaturization of a nuclear warhead as per the Korea Times. Now, these are the observations and reports. However, considering the secretive defence researches of North, one just does not want to take any chance. 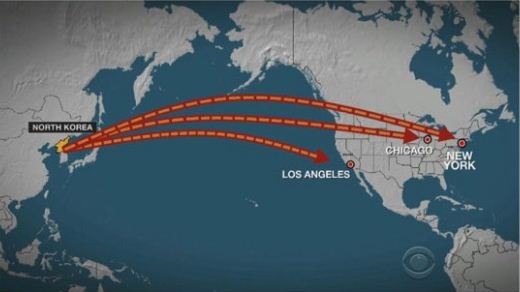 Can the United States bounce back and counter North Korea?

The United States is actually taking all the measures to separate two things from each other, Kim Jong-Un and the Nuclear. So, the idea is to either separate Kim from North Korea or separate Nuclear from North Korea. There are different strategies involved, including covert operations to the military actions. However, the diplomatic channels are still open and the US just want to make things alright through this channel or they are just buying time. The Supersonic bombers that were spotted at the Korean Peninsula recently were just a reminder of the strength. 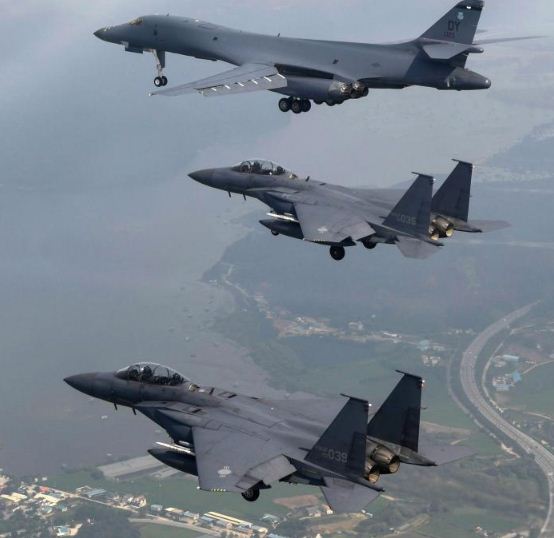 Does North Korea pose a threat to US Allies?

It definitely does. South Korea and Japan are at the vulnerable position due to the geographical location. North Korea certainly has the missiles that can reach Japan and South Korea and there is no second thought on it. The anti-missile system has been mounted but how effective it could be in the case of series of attack or full fazed military operation, is a matter of question. In case there is a war, South Korea, and Japan would be harmed more physically than the US for sure.

Does North Korea pose a threat to the world?

The majority of the world does not bother about North Korea and Kim Jong-Un. The North hardly has any diplomatic relationships with other countries. However, it does have an impact on the neighbours if there is a war. But North Korea has huge importance to China and Russia. China and Russia do not want the Kim Jong-Un regime to fall. They can go to any extent to support him as they do not want the United States to come to their door step. China and Russia have been playing with the world with the mask of North Korea and they would never ever let the tool go out of their hand.