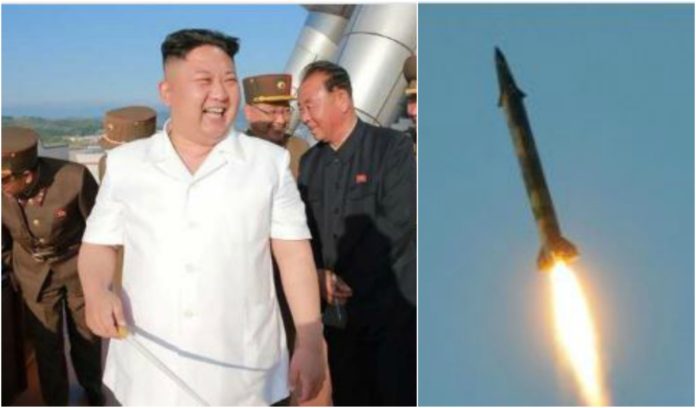 North Korea Missile has once again started the same old debate. The same old ICBM that went into the Japanese waters and the same condemnation from Japan and South Korea have been reported. The US has once again raised concerns and of course asked China to do more to contain. Japan and South Korea are also hoping to persuade China to end this Missile game of North Korea. However, the same old technique won’t work anymore. Beijing would do nothing significant to stop Pyongyang from Nuclear Mission or Missile program. There can be few sanctions announced, but the secretive Chinese state does not really tell what they do and what they do not. So, the business between Pyongyang and Beijing runs as usual.

North Korea Missile program and the launches are a matter of concerns. However, China can never be a solution. Beijing is well aware that North Korea can keep the West busy in South Asia. The Chinese Government is well aware that if North Korea bows down to pressure, it will collapse. The collapse of Kim Jong-Un means the US at the doorstep of China and that China would never want. There would be no measure against North Korea Missile program from China, does not matter how many times whosoever requests.

If the madness of North Korea has to be stopped, it has to be done without China. The help of Russia in the same is also unexpected. North Korea is a regime of a man who runs the country with his own ideas. In such cases, there is hardly any scope of the diplomatic solution. The unaware people of DPRK hardly know what lies beyond the borders of their country. It is therefore very difficult to penetrate and create rift against the Government. There has to be a strategic option to deal with so that the peace remains in the world and the continuous threat of Nuclear and other missiles stop once for all.

The United States must stand up and show the world that it is still capable of handling things. Donald Trump is simply indicating that the baton of Superpower is slipping away from the US.

However, if someone thinks why North Korea test fires missiles, then there are many reasons that you can read here. However, before leaving here is a note from Donald Trump on Kim Jong-Un. 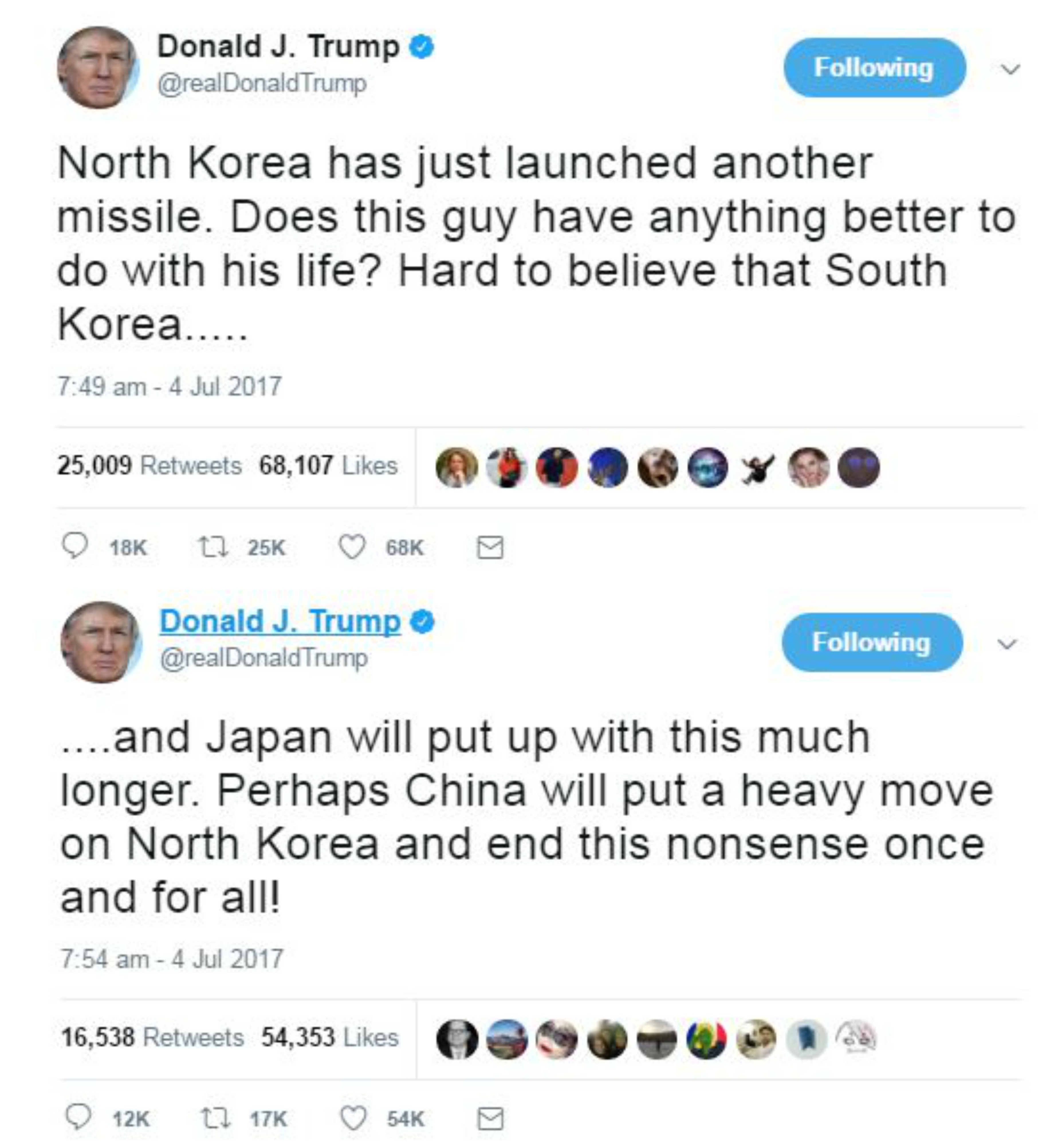