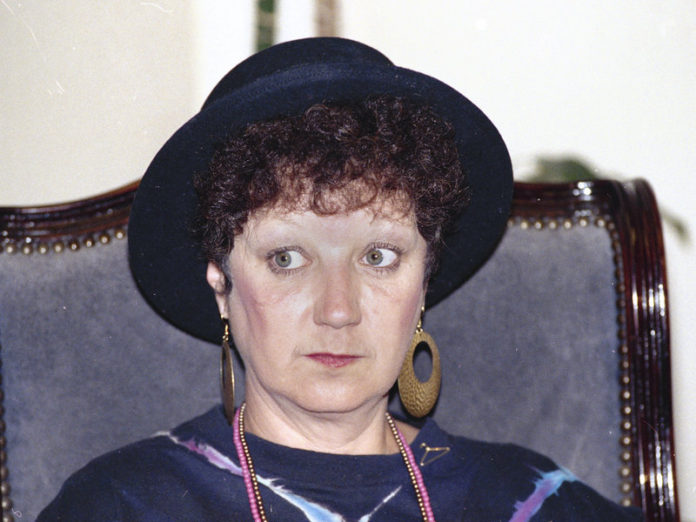 Norma McCorvey of the United States died of cardiac arrest at the age of 69 at Texas, said her daughter Melissa. But her mother is famous for the American with her pseudo name Jane Roe. The famous Roe v Wade in 1973 paved the way for new political and social change in the United States. In 1973, the Supreme Court of the United States ruled in favour of abortion in the first trimester which was subsequently legalized by the Congress.

Before her, the abortion was illegal in the United States and after delivering two of her babies, she wanted to abort. Well, her case was taken up finally by a lawyer and she went on to fight her case. Norma McCorvey was still unmarried then and she decided to challenge the existing rule. The Supreme Court had to accept her arguments and pass the judgment. However, when the judgement was delivered, she already had completed her term of pregnancy and gave up her kid for adoption. 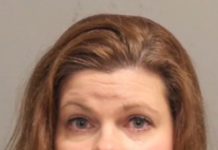 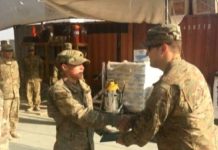