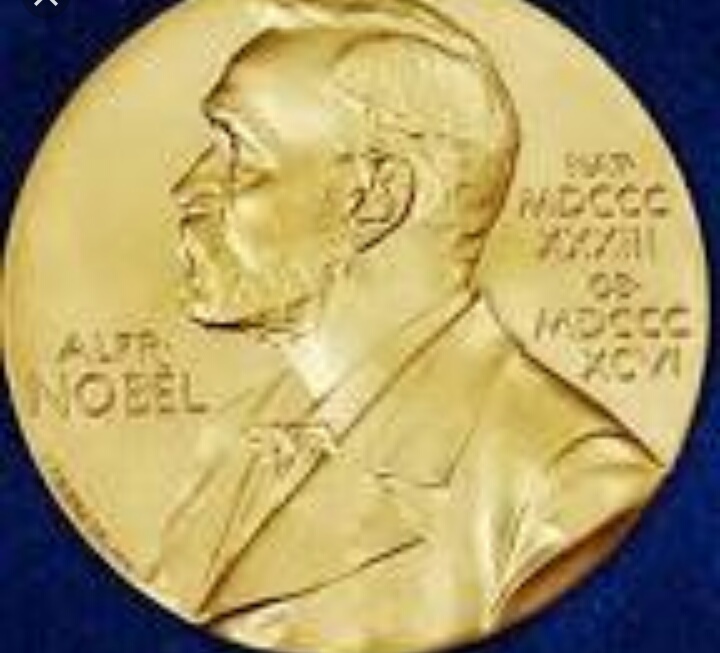 Nobel Shame should not be the correct word to describe the horror that occurred in Alkananda area of Delhi. The burgler broke in to the house of Nobel Peace Prize Winner Kalyan Satyarthi. Many things were stolen as per police but the Nobel citation is gone too.

Police said that the burgler/s broke in at night by breaking window pane and ventilator. The burgler/s seemed to be wel aware of the position of the house. Cash, Jewelry and electronics have been stolen. However, the most painful is the Nobel Citation and that has really caused the Nobe Shame yet again.

The Child Right Activist won the Nobel Peace Prize in 2015 and he also leads the Bachpan Bachao Aandolon. The Nobel Peace Prize Winner is presently in the United States attending the World Summit of Nobel Peace Laureates. However, back home, on Tuesday morning, his son raised the alarm and filed the complaint with the police about the Nobel Shame and theft. His son Bhuvan Ribhu is co-operating with the Police.

So far no clue has been received but the CCTV footage is being investigated and other course of inspection and investigation is also going on.

In 2004, the Nobel Model of Rabindranath Tagore was stolen from Shantiniketan, West Bengal. So far, the case has not been resolved.