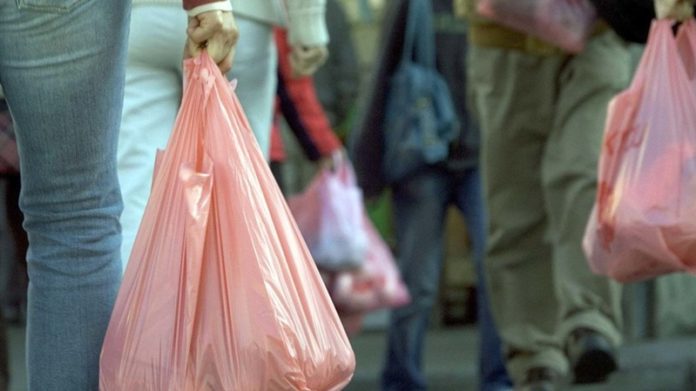 No Plastic Policy was announced by the Indian Prime Minister Narendra Modi on the World Environment Day. India announced that all the people and businesses to avoid using single use plastic by 2022. Well, that would be a tough ask, but not impossible. Let’s not find the negativity in the announcement and try to sketch the possibilities of the outcomes of it. UN has hailed the decision and welcomed the Indian Environmental Leadership.

India is one of the fastest growing economies, in fact, the fastest one. India is the 5th largest economy in the world after the USA, China, Japan and Germany and also the 2nd most populous Country in the world after China. Well, that sums up the importance a bit, isn’t it? If roughly 1.3 billion people stop using plastic; then the World would be a better place to live. This would likely change the reusability of your adult toys, alongside other less intimate products, but the impact would be incredible. The growing Indian businesses use plastics and if these stop using it, then pollution level will decrease drastically. India sees a large consumption of plastic and plastic made things which are majorly non-biodegradable that counts for the pollution. But, we Indians can make things better for the world by taking the lead. It must create the phenomena and others would soon disarm the plastic weapons.

But is it only the environment that is going to be benefitted? Well, No Plastic Policy can be a game changer for Indian Economies as well. Yes, there would be set back for the plastic manufacturing industries but they should not be shut down? India needs to build the alternatives for tomorrow and it should focus on that. The biodegradable alternatives should generate from the same industry that made plastics. Yes, some help should be provided but that could be pivotal for the today’s plastic industry. On the other hand, we can go back to our strength and rescale the Jute industries. Many jute factories have been closed and it may be the time, that India revives it.

So, Let’s Pledge! No Plastic