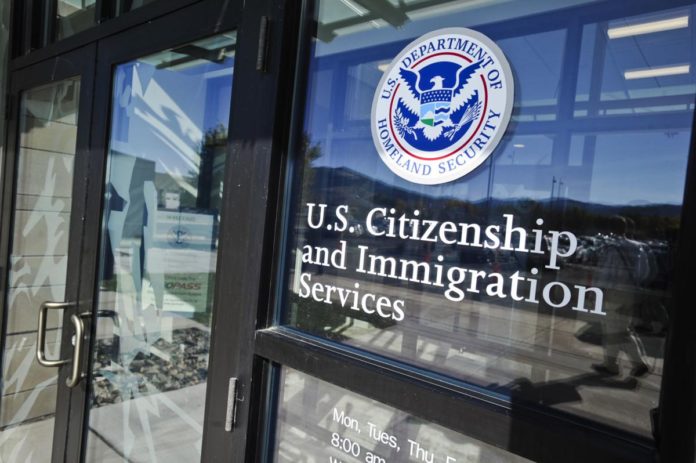 The announcement was made in a policy issued by the US Citizen and Immigration Service (USCIS).

The agency did not name the Chinese Communist Party but said,

“In general, unless otherwise exempt, any intending immigrant who is a member or affiliate of the Communist Party or any other totalitarian party … domestic or foreign, is inadmissible to the United States.”

No Permanent Residence or US Citizenship for CCP members

This effectively blocks any Communist Party member to get the status in the US. The people-to-people exchange between the two countries is already in shambles. This could further escalate the situation.

The policy was meant to address threats to the safety and security of the United States.

The policy brings back the cold-war era when the US was at loggerhead against the then Soviet Union.

It is not immediately clear how many communist party members currently have permanent residence or citizenship in the US.

In 2018, the US had almost 2.5 million Chinese immigrants. The same year, 67000 Chinese were granted permanent residence in the US. It was the third most after Mexico and Cuba.

All the government officials and representatives of the state-owned industries and businesses are members of the Chinese Communist Party.