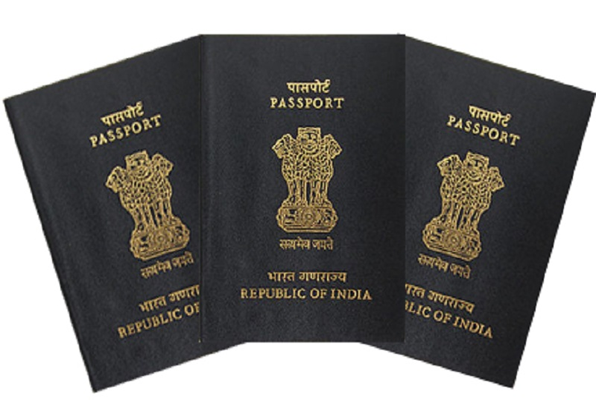 Women Passport got highly highlighted after PM Modi announced that Maiden name can be kept. There is no need to change the surname of the women after marriage in the passport, declared PM Narendra Modi. However, there was no law that ever asked a woman to change the name after marriage.

A woman can change the surname after marriage but that is optional. There have been several cases where the Court has given a verdict that a woman can carry out every legal document with her maiden name. There was no law that compelled women to change the name in the passport.

There was a time when the women changed their name after the marriage. However, many women now keep their maiden name and do not change the names either in Passport and for that matter nor in Facebook. However, the sudden announcement of Narendra Modi can put him in rough waters. The records have not been verified yet by many media houses, but the truth is going to come out soon for the same widely.

Many women, who have made their passports after marriage, did not require to change their name either. However, sometimes, while applying for Dependent Visa, the officials raised questions, but a simple affidavit and Marriage Certificate would make things done. A person can even name his wife in the passport with her maiden name. For that matter, the name of my wife in my passport is with her maiden name.