New Zealand Earthquake has left many pondering. The country was hit by a strong 7.1 magnitude of Earthquake. The maximum impact was felt at around 130 KM away from the Te Araroa. So far no causality has been reported but Tsunami warning has been issued at the East Cape.


The Gisborne District is the worst hit so far. The authorities have asked the residence to stay off the beaches till the next announcement. TVNZ has reported that the surges up to 30 meters were seen in the Gisborne area. However, the Tsunami warning in marine and beaches are still enforced. The authorities have also alerted the residents that another strong quake can be felt.

Here is CCTV Footage of the New Zealand Quake 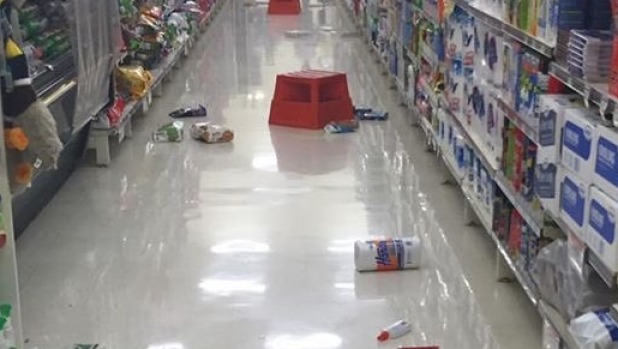 The Kiwis woke up with the heavy shaking of 7.1 Magnitude earthquake. The US geological Survey first rated the New Zealand Earthquake as 7.1 Magnitude but later degraded to 7.1.

The residents have been asked to stay alerted and in case of any further tremors, higher place should be chosen especially in the North Islands. The Tsunami Warning is still in place.