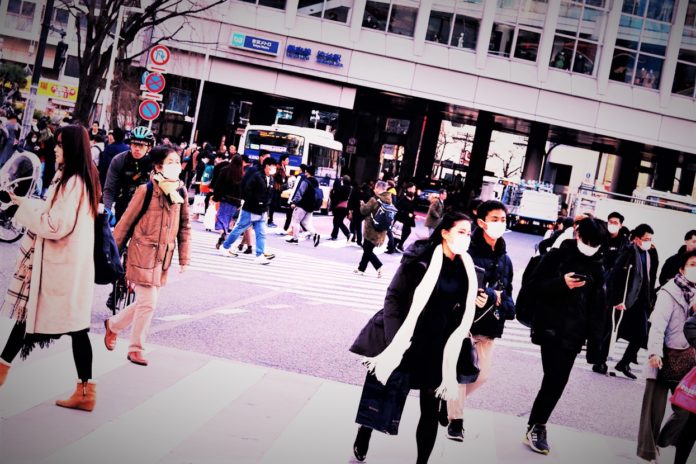 Japan reports a new COVID strain to the WHO. Interestingly, this is different than the ones reported from the UK and South Africa. The new strain has been found in four people as of now, two male, two female. However, it is ranged from teenage to the 40s. These people arrived from Brazil. There are some similarities with the strains previously reported, but still different.

Japan now has 34 cases from the COVID strain.

The infected person arrived at Haneda Airport on January 2. The samples were tested by the National Institute of Infectious Diseases and the new COVID strain was confirmed, Nikkei Asia Reported.

The variants that are found in the UK and South Africa are more contagious. However, no such data is established now for the new COVID strain found in Japan. The effectiveness of the virus on the strain is also yet to be established.

However, Japan is handling the cases that arrived from the UK with caution.

The new strains of COVID have put a lot of strain on the governments around the world. The new strains are spreading faster and a greater number of cases would eventually a toll on the already strained health system.

It is not exactly clear how the vaccine will impact the strains. It is understood now that the vaccine is capable of handling the strain.