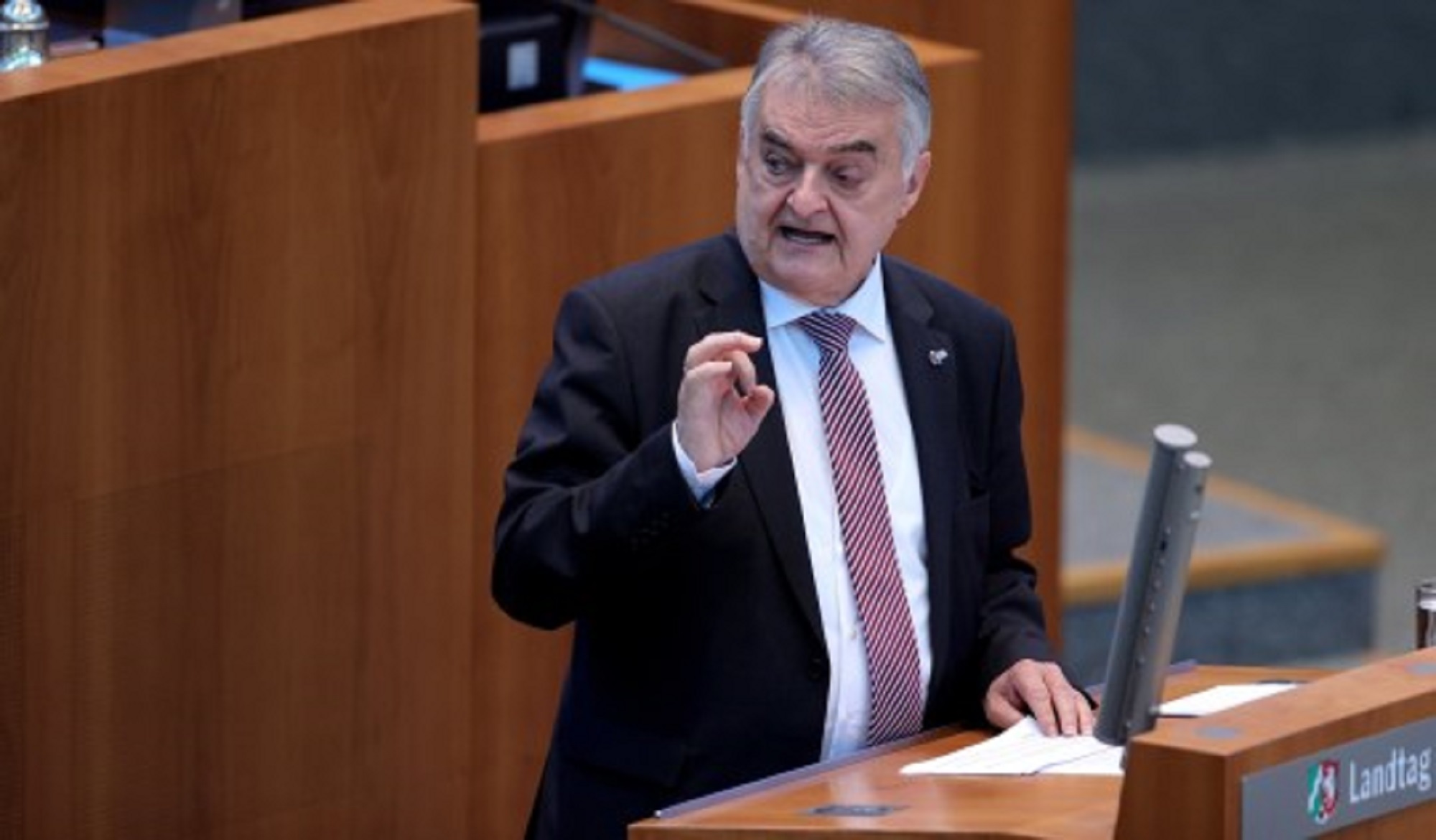 Neo Nazi content was shared by many police officers in different WhatsApp groups. More than 100 files were shared dated back to 2012. The investigation revealed that the last message sent was on August 27, this year, Metro reported.

The images include depictions of Hitler, the Nazi leader of Germany, the Nazi Flag, and the shooting of a young black person.

The police officers were part of the NRW Police of North-Rhine Westphalia State of Germany. Interior Minister of NRW, Herbert Reul, said that the incident has shaken the police to the core. Talking about the Neo Nazi content, racist, and anti-refugee material, he said that it has left him speechless.

The materials were exchanged in the WhatsApp group entirely or mostly by the police officers.

The Neo Nazi content emerged by accident. In Mulheim, authorities started investigating a case of sharing confidential details with journalists. One of the phones was confiscated. The content surfaced. The raids were conducted and officers were busted.

It is illegal to display any Nazi symbol in Germany. The officers could be charged with disseminating the propaganda of Nazi and hate speech as well.

There is a growing concern that far-right violence and ideology exist in the German Police force. This investigation would give a new dimension to the debate. This comes after top German official at the federal level rejected the call for an investigation into the Police. He assured that there is no problem at the Police structure.

Germany recently told that they would accept 400 refugees from Greece. This might trigger Anti-Refugee sentiments in Germany again.