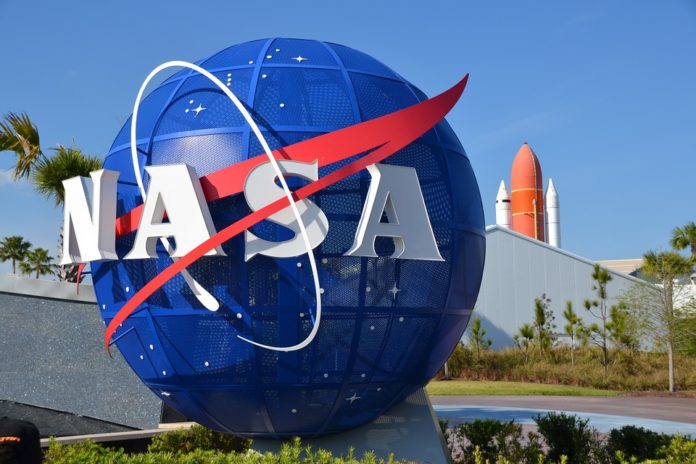 NASA is all set to make an expedition under the sea to create Mars like environment in the earth. The 10 members’ team will travel to the depth of the Atlantic Ocean to experience the similar objectives to explore the Red Planet. The scientists believe that the micro-gravity condition under the sea is quite similar to the Marsh, harsh and extreme. The mission has been named as the NEEMO 22 or NASA Extreme Environment Mission Operations 22.

There are four major objectives of the mission. The very first is the Spacewalk. This is one of the challenging areas for the new astronauts and the Space Organization want to explore the real time challenges. The scientist believes that the time delay in communication in the space often makes it difficult and the similar conditions can be experienced under the sea. This would also be a boost for the members to experience the extremities of the space. The tools and procedures that are used in space would also be used under the sea to experience the real time difficulties and challenge.

There would be metabolic and health impact on the body as well due to the extreme weather. The counter impact has also been considered by NASA. It is believed the health challenges of the space are quite similar to space.

This expedition would start from June 18 and would be one of its kind. The experts believe that the NEEMO 22 can make a huge difference in the future projects.

Water on Mars: Little in amount but big in hopes