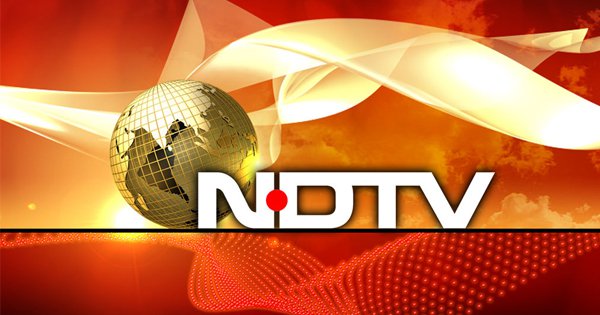 NDTV Ban has sparked major controversy in India. Some people have called it as Emergency Like Situation and then some have linked it to Freedom of Press. Media is outraged for banning NDTV for a day. However, Government is firm and said that the NDTV ban was handed over to protect the National Security. There are two things in the entire scenario. The first one is Politics and the second one is National Security.

Media has changed its shape and form in recent few years. There have been allegations that Media is sold and influenced by the political leaders. The leaders who have once complained that all the Media is sold is now attacking the Government for a crackdown. NDTV argued that there were many other news channels that showed same content during the Pathankot Attack and they have been singled out for this. However, the Ministry of Information and Broadcast and the special commission set up for this was not convinced. NDTV shared some crucial information that could have been dangerous for the security forces and even helped the terrorist operatives who were sitting in remote locations. There have been voices that are blaming BJP Government of politics.

As per the Cable Code, any sensitive information shared during the Terrorist attack by the Media should be dealt strictly. This was updated in 2015 especially after the Mumbai Attack. NDTV released some details like terrorists are extremely close to the ammunition depot, near to the aircraft and missiles and these were pointed out by the Government. The ban is for token one day on November 9 clarified the Spokesperson but that could have been for 30 days.

Terrorist attack are sensitive issues and whether it is NDTV or any other group of media or independent media, national security should be considered before reporting. NDTV ban has outraged many people, but there are sections in media that consider the ban as deterrence for everyone as well that could potentially damage the security of the country. 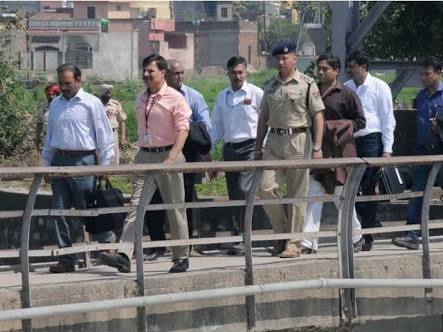 Pakistan Probe Team – Attack was staged; May Not Allow NIA to investigate in Pak 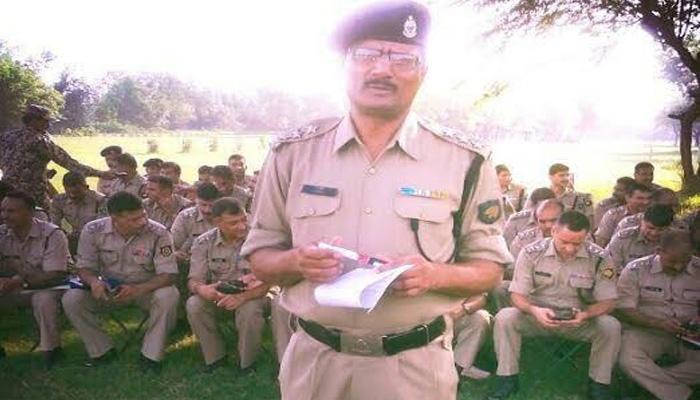 NIA Officer Mohammad Tanzil Shot Dead – Is It a Conspiracy?