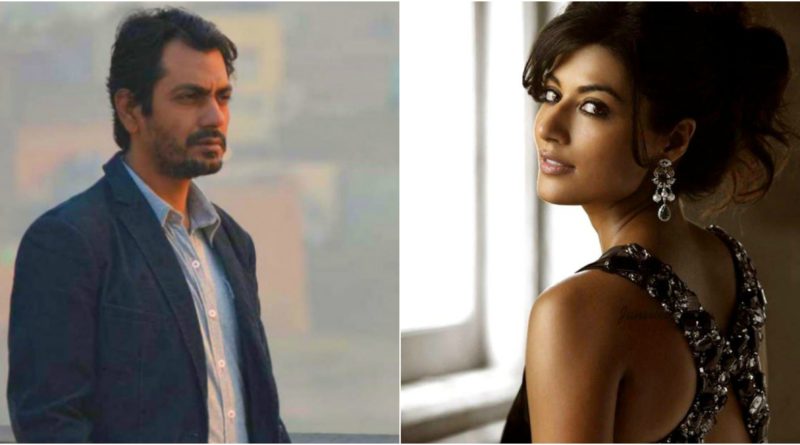 He said that nothing wrong happened in the set. Nawazuddin insisted that whatever story Chitrangada has revealed is not true. He said that Kushal Nandy is a very decent man and cannot be very crass.

Chitrangada Singh said that she was asked to get on top of Nawazuddin and was asked for forced sex. She said that she was in “petticoat” when this was asked. She left the shooting in between and revealed the entire ordeal to media. However, Nawazuddin exposes Chitrangada and revealed that it was untrue. He has even hinted that Kushal Nandy is seeking legal advice to file a suit against the actress for defaming him in the public.

Chitrangada Singh stood up against the director and it was said that she has revealed the dark world of Bollywood. However, Nawazuddin Siddiqui exposes Chitrangada Singh and gave a new turn to the entire story. India Today reported that Nawazuddin told it during an interview whose latest movie Raman Raghav 2.0 has recently released. He was very clear that there was nothing unacceptable and embarrassing as claimed Chitrangada. 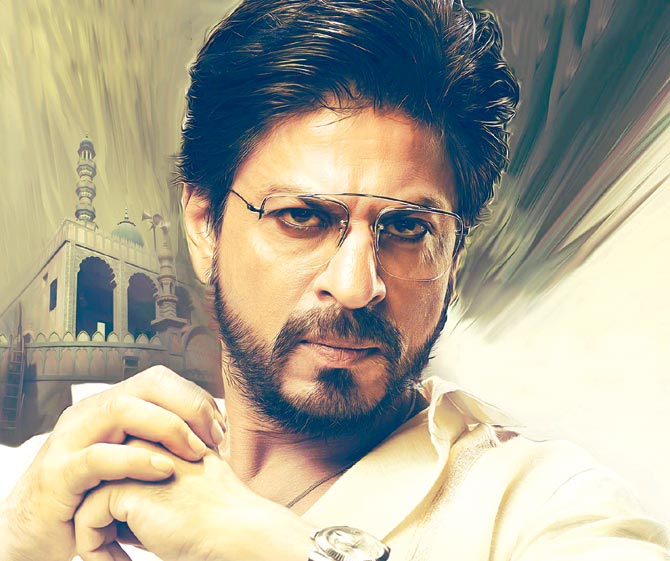 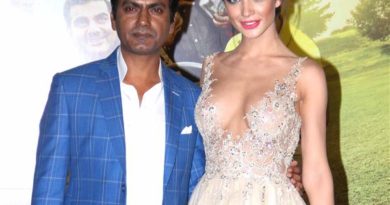