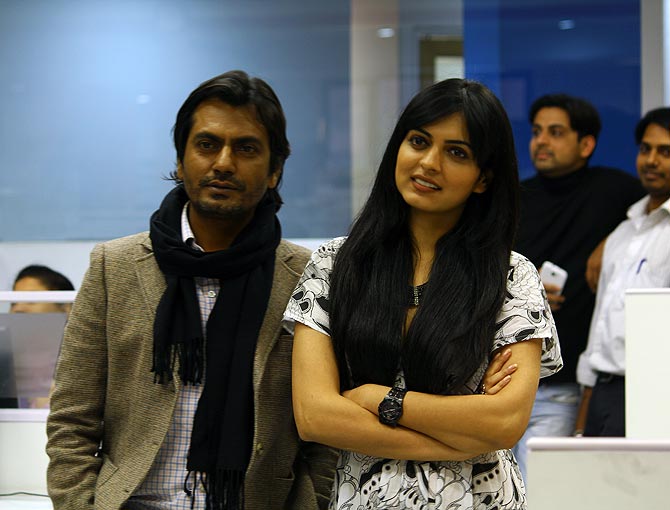 Personal details are not meant to be shared with the media and the world. However, the actors are now choosing to detail out the personal equation and the emotions attached to it. A relationship can go strong and may go sour in the course of time. However, every detail should not be released without the consent of the other and it is true for a man and a woman.

Even if that does not come under the derogatory category and it does come in emotional trauma. The personal details may be attached to someone’s life and revealing those details may create an upside down. Nawazuddin Niharika Singh controversy is going ugly with each passing day and it has to stop somewhere.

Mostly celebs reveal details to come into the news and relevance. However, this trick may not work every time. Bringing in personal details may not be the best choice for everyone and one must respect the privacy of the other. It does not matter what has happened in the best between the two, the best thing would be to keep it within themselves or close friends.