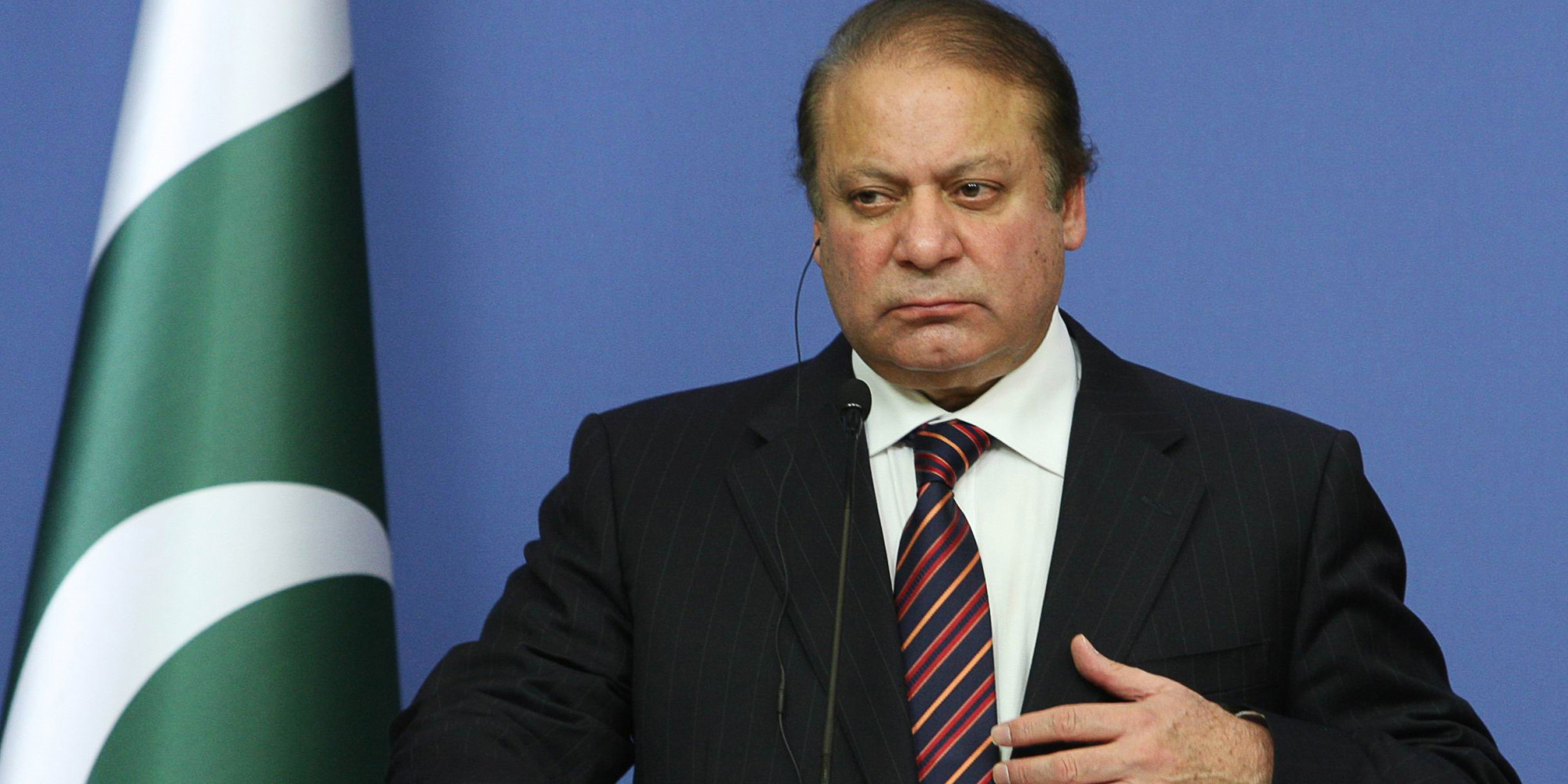 Nawaz Sharif became yet another Prime Minister of Pakistan who could not complete his term as the PM at the National Assembly. He became one of the top most political leaders to be toppled for the alleged corruption scam of Panama Papers that surfaced more than a year ago. The Supreme Court of Pakistan has disqualified him from holding a post at the National Assembly and the sage of unstable Politics in Pakistan continues.

However, there are many more questions that need to be answered after the ouster of the current PM. There are three things that come to mind for everyone, and let’s understand the feasibility of all the three options.

Yes, this is a possible solution for the Pakistan National Assembly. It is believed that the PML-N would decide a successor to Nawaz Sharif who is, of course, a close ally and confident of the outgoing Prime Minister to take care of the political mess. The name of his brother and Chief Minister of Punjab, Shahbaz Sharif is a name that comes around, but he is not an elected member of the National Assembly and it may take the time to put at the top most place.

Whenever there is a political crisis in Pakistan, people consider that there is a chance of the military coup. However, honestly, the chances are very less. The military enjoys utmost power in the foreign policy and in defence policy of Pakistan. It does not matter which Government stays at Islamabad, the Pakistan is run from Rawalpindi. So, there is hardly any chance of coup now.

The political crisis in Pakistan is not new, but it has to be seen that how the things build up for Pakistan now.