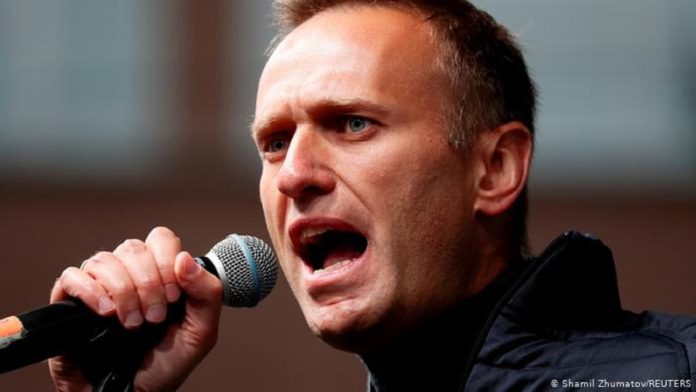 Navalny poisoning attempt by Moscow attracted condemnation from over 50 countries. However, the new reports suggest that Moscow went too far than previously imagined. The Times reported that the Moscow agents reportedly gave him a nerve agent, Novichok. This was to ensure that he dies before reaching Berlin for treatment.

It is believed that the attempt was made after he had to be airlifted to Berlin after protests and several interventions by Germany. The Western intelligence source has revealed that the second dose of poison was given to him.

Reports believed that the antidote given for the first time saved him both times.

The anti-corruption activist and opposition leader were reportedly first administered poison during his journey from Serbia to Moscow. The pilot made an emergency landing in Omsk. He however provided him an antidote for the poison, Atropine.

The Atropine is quite an antidote for the erstwhile Soviet-developed nerve agent, Novichok. The nerve agent causes multi-organ failure. The lungs fail at first mostly and the person dies. However, the Antidote reverses the impacts and the Navalny poisoning plan failed.

It is now understood that the plan failed twice. Once before he boarded the flight from Serbia and one before he was flown to Berlin.

Both OPCW (Inter-governmental Organization for the Prohibition of Chemical Weapons) and German investigators reported Russian conspiracy behind the Navalny poisoning. However, Kremlin denied any wrongdoing.