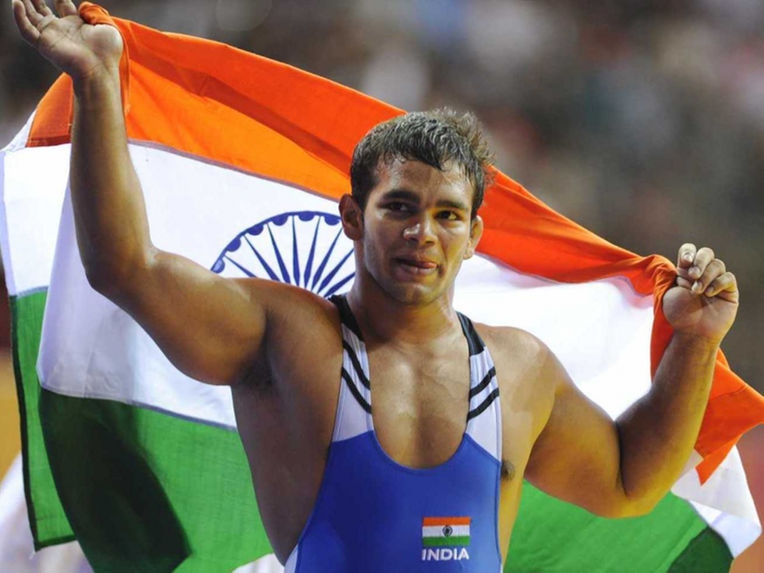 Narsingh Yadav, India’s entry to Rio Olympics 2016 under 74 categories of Boxing, failed the dope test. The disappointing and embarrassing news came after the Director General of National Anti-Doping Agency Navin Agarwal broke the news. He was the Bronze prize winner for the 2015 World Championships and secured his Olympic Berth for India.

Narsingh Yadav went through a random dope test at Sports Authority of India Regional Center of Sonepat, Haryana on July 5. NADA found out his A sample as positive and was asked for his B Sample. Unfortunately, the B Sample has also come as Positive. It has been confirmed that the banned substances or steroids were found in his sample and he appeared before the disciplinary panel. Even though that does not mean that Narsingh Yadav will miss Rio Olympics 2016, but it can be a case as well. NADA Director General Navin Agarwal told that the progress will be fast to ensure faster and smoother process.

However, Yadav has been stopped from participating in the Freestyle Training and Competition Programme in Georgia to be held from July 25 for a fortnight. It has been done as per the precautionary measure and that is a big blow for the Indian wrestler. Sports Ministry has also confirmed the news but refused to spell out the name of Narsingh Yadav. He also came in the news after he was preferred over two times Olympic Champion Sushil Yadav. His reactions will be interesting to see.

It will be a major embarrassment for India if he fails to go to Rio Olympics 2016.

Baduria Violence – What Mamata Banerjee must do now?