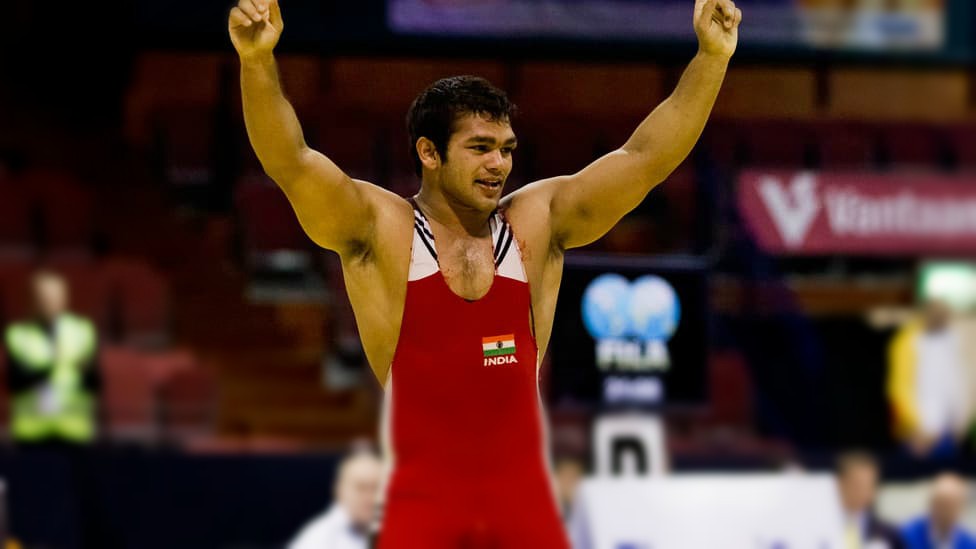 Narsingh Yadav CSA Verdict is out and is an utter disappointment for the wrestler, wrestling community and the NADA. The Court of Arbitration for Sports has ruled that Narsingh Yadav most probably taken the dope intentionally in the form of tablet for more than once.

The Narsingh Yadav CSA Verdict ruled out the sabotage theory and said that it is possible that the drink was spiked but the wrestler has failed to provide any circumstantial pieces of evidence. Moreover, it is unlikely that he consumed the banned methandienone once that too diluted with the powder. His urine sample was taken on June 25 and July 5 and the amount of the banned substance does not really indicate any sabotage theory. The Narsingh Yadav CSA verdict further ruled that the wrestler will be suspended for 4 years for failing the dope test as per the WADA guidelines.

Christiane Ayotte from Canada was the specialist for this case and the court relied on his investigation. She is one of the most reputed members of the Doping fraternity. She is now the head of the WADA accredited Dope Test Laboratory in Montreal, Canada.

CSA said that the wrestler has failed to provide any justified evidence for sabotage. However, the investigation of his urine sample simply points out his intentional involvement in the doping. There were NADA members present at the verdict as well, who supported the sabotage theory. Narsingh Yadav alleged that a fellow wrestler Jitesh, also a member of the wrestler Sushil Kumar Entourage spiked his drinks. It created a buzz as controversy and conspiracy as Sushil Kumar was denied an Olympic candidature for 74 Kg category. As Narsingh was doped positive hence this category went unattended by the Indian wrestlers.

Should India allow Rohingyas to settle in the country?