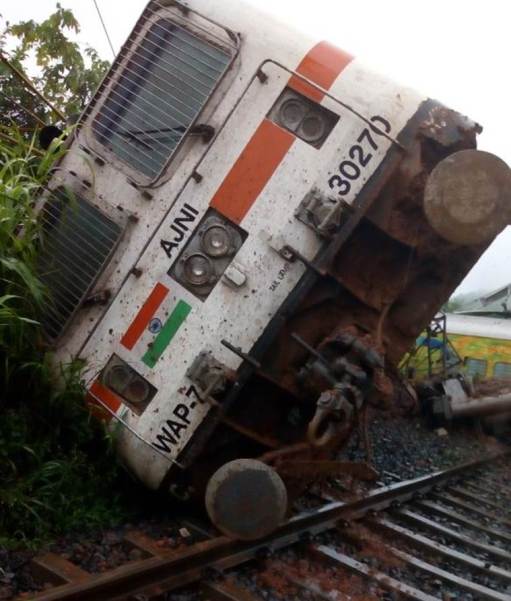 The Nagpur-Mumbai Duronto Express derailed today near Asangaon in Maharashtra. The incident took place at around 6.30 AM. So far, no causality has been reported by the accident was on a massive scale as 7 coaches were derailed. This is the third derailment of Indian Railways in a matter of 10 days.

7/Cause of the Derailment-Sudden landslide,due to heavy rains:No injuries & stranded passengers r being shifted 2destination by buses& taxis

The image of the Indian Railways is suffering severe embarrassment due to the continuous derailment. In last 10 days, Kaifiyat Express was derailed on August 23 in Uttar Pradesh. At least 81 people were injured in the accident. On August 19, Utkal Express was derailed and at least 22 people were killed. Even on 25th August, a suburban local train in Mumbai was derailed causing 6 injuries. So far, the injuries reported from the Nagpur-Mumbai Duronto Express derailment is said to be minor. 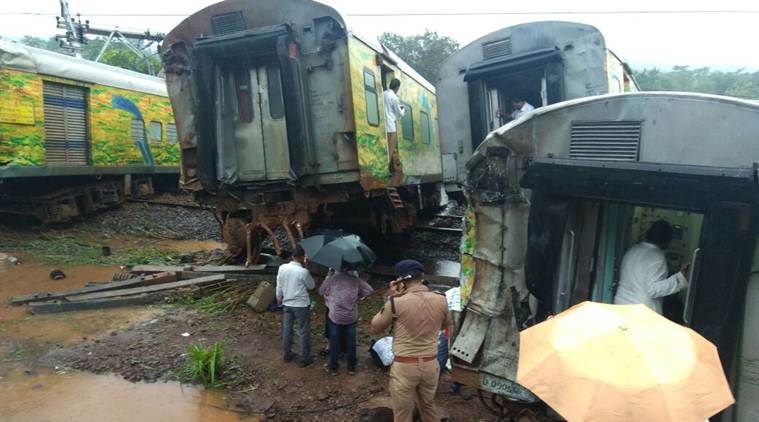 According to the media reports, there were few people who were stuck in the washroom. However, the co-passengers ensured they are rescued as they broke the window glass and pulled them out. Excellent cooperation of people in this hour of tragedy is highly appreciated. An enquiry and help desk has been established in the Nagpur Station on Platform No 1.

Majority of the trains have been diverted especially the Mumbai bound trains. This is one of the major train routes in India and sees heavy traffic throughout. Nagpur is the Diamond Crossing where trains from North to South and West to East pass through. 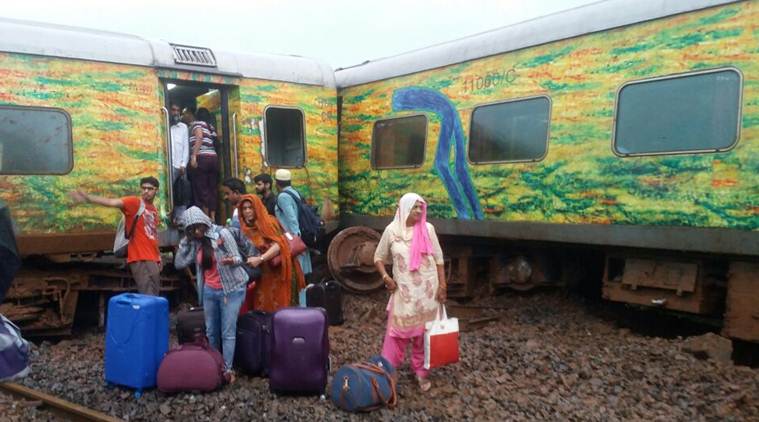 The Central Railways has ensured that the rescue operation is still on. Buses are being arranged for the stranded passengers as the Railway operation is halted by the rescue operation. As of right now, no injuries have been reported but this isn’t always the case. If you have been injured in a train accident or derailment then you might want to contact a train accident lawyer as you may be able to get compensation.

Derailment of train no.12290 between Asangaon-Vasind [Igatpuri-Kalyan section], trains between Manmad – CSTM will be diverted or cancelled.

Railway Minister Suresh Prabhu recently offered his resignation seeking responsibility of the train derailments a few days back. However, he was asked to wait by the Prime Minister. With the increasing number of derailments, the Government may need to find out the reason first before the replacement of the Railway Minister.