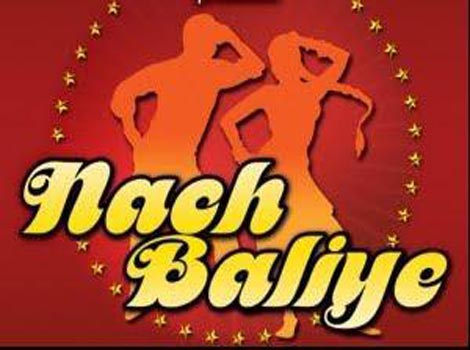 Nach Baliye 8, one of the most popular TV Shows is ready to be aired again. The celebrity dance concept show has seen tremendous popularity in the last few years and the TV channel is trying everything possible to make it the grandest of all. Well, the list of the host, judges and the contestants on the show have been revealed by the reports and that can make you feel wow!

This is the biggest of all. It has been reported that Karan Singh Grover would be the host of the show overall. However, the Bollywood Diva, Bipasha Basu and his wife would also co-host the show for few episodes. The actress has date problems and would not be seen during the entire time frame.

The former judge and famous choreographer Saroj Khan would come back to warm the chair of the judge. However, the second judge has not been finalized, reports said. The makers are planning to rope in young and charming Parineeti Chopra for the same.
———————————————————————————–
Read More From Us

Well, the rumored list is long but few seem to be very much confirmed, at least as far as the reports are concerned. As per the reports of India Today, the contestants may participate in the Nach Baliye 8 dance reality show.

Nach Baliye 8 would be aired on Star Plus.