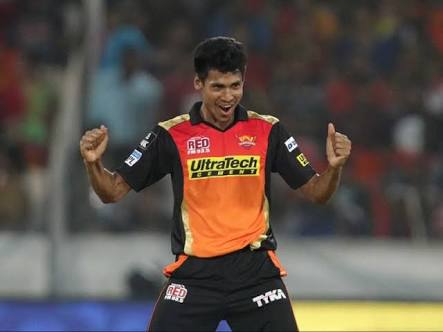 Mustafizur Rahman is impressing the world cricket with each passing day. He showed what he is capable of in his debut match against India. He has performed continuously since then. IPL 2016 has been icing on the cake for him. His captain of Sunrisers Hyderabad, David Warner is in full praise. Warner said that he always says, Bowling no problem, speaking and batting problem. Warner was very clear to call him a special talent.

Warner said that Bangladesh is lucky to have a bowler like him. He is very young and at this age he has lethal variations. His variations testing the class batsmen in IPL and he is going rock solid. David Warner said that he is very hardworking and dedicated and communication is the only problem. On a lighter note, he said that Google Translator comes handy for him. He also said that he has a friend back in Australia who knowns Bengali and he seeks help from him. However, he is matured enough to set his own fields and communicating on field is not an issue. 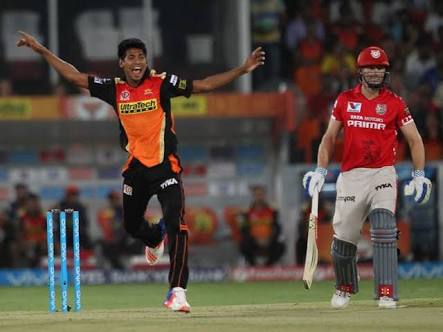 Mustafizur Rahman at a glance

The young fast bowler stopped India on his debut match and then helped his team to win a series against India at home. In his first test match , he rattled South Africa line up and credited with brilliant performance. His performance in WT20 was also bright and he carried the same form in IPL 2016 as well. He has become a match winner and the current Captain knows it very well.

GLvKKR – What Was More Special than 10 Wickets Win

MIvKXIP IPL 2016 Live – Mumbai Indians Back on Campaign With...

GLvKXIP – Finally Punjab topples a Team and its Table Topper