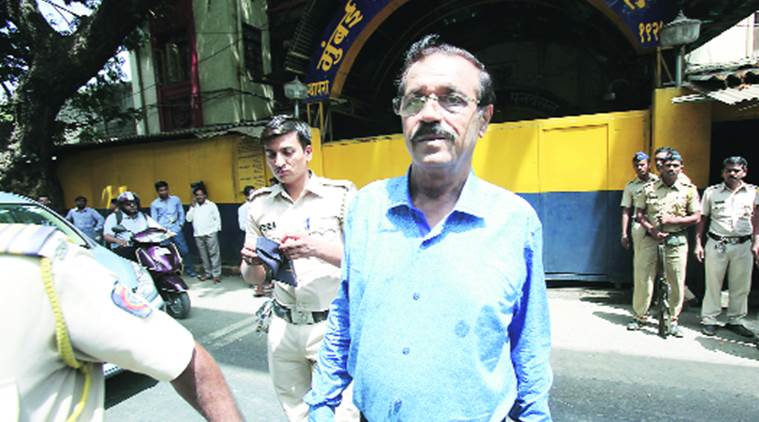 Mustafa Dossa has died in JJ Hospital in Mumbai after he suffered the cardiac arrest. He was one of the prime accused and convicted by the TADA court. The reports suggest that the Jail authorities took him to hospital after he complained of severe chest pain. However, he could not survive the cardiac arrest and died in the hospital.

Mustafa Dossa has convicted under 120B IPC and various others TADA provisions for the 1993 Mumbai blast. The blast killed at least 257 people and left more than 750 injured. He was first arrested in 2003, almost a decade later the blast occurred. He was found guilty on various accounts. He in fact held meeting both in India and Dubai, from where the blast was masterminded. He helped in landing arms and ammunition for the blast and financed the travel for the people involved in the blast.

CBI sought for his capital punishment considering the degree of the crime. CBI special counsel told the court that the RDX that was used could have destroyed the Mumbai city. He was held responsible for the huge destruction. It was told that his crime was even more serious than Yakoob Menon who was hanged in 2015.

However, after his death, his case would be closed for now. A post-mortem report is expected. His body may be returned to his family after his death. The 1993 Bombay Blast is still in the court even though many have been already convicted of the conspiracy.

Farooq Takla, an aide of Dawood Ibrahim deported from UAE, to be produced in TADA today