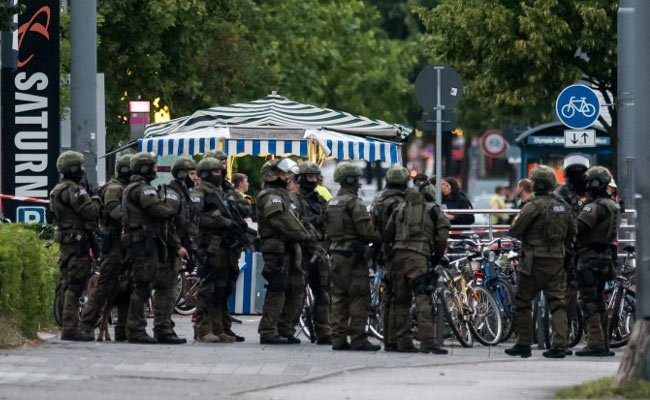 Munich Mall Shooting – Munich was shattered as a Gunman killed 9 people on the bustling street of Germany. The Olympia Shopping Complex was turned to bloodshed as the random shooting took place in front and inside the McDonald’s. There were 8 people who got killed on the spot and one succumbed to the injuries later. The gunman fled away from the spot only to commit suicide a half-mile away, police said. 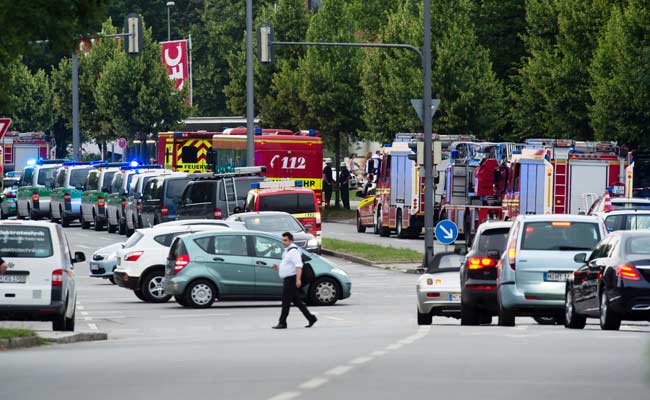 But if the Munich Mall Shooting is deeply analyzed and the reports are thoroughly understood, then it looks like it was rather an Anti Immigrant attack. The eye witness told the local media that they have heard the scream “Bloody Foreigners”. It has been reported that the gunman was Iranian-German. There were voices in the shooting video that were anti immigrants; however, it is not sure where the message was coming from. 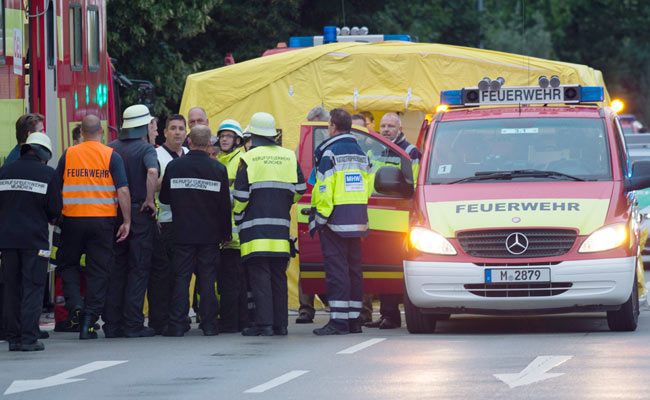 Moreover, the Munich Shooting Attack was not in the style of ISIS or any other terror organization. The gunman fled away from the spot and committed suicide. On the other hand, the terrorists generally blow themselves off to maximize the causalities. 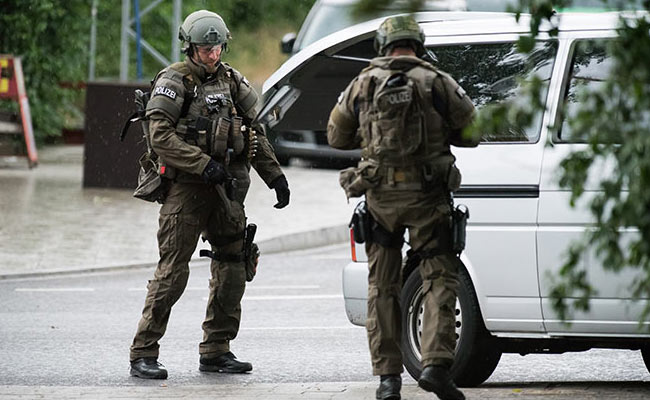 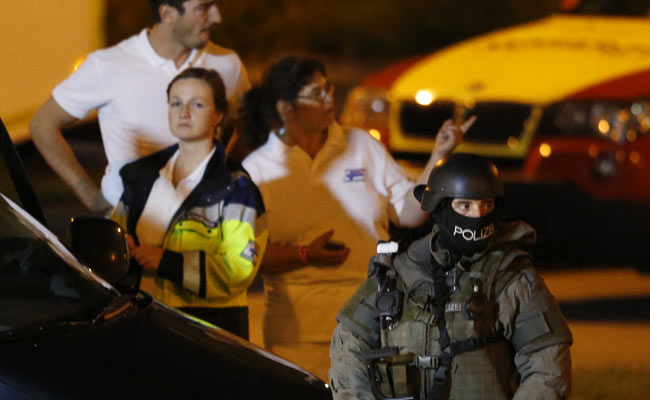 Germany has accepted almost 1 million refugees from the disturbed Middle East and most of them have settled in Munich and adjoining areas. Munich is around 40 miles from the Austria border.