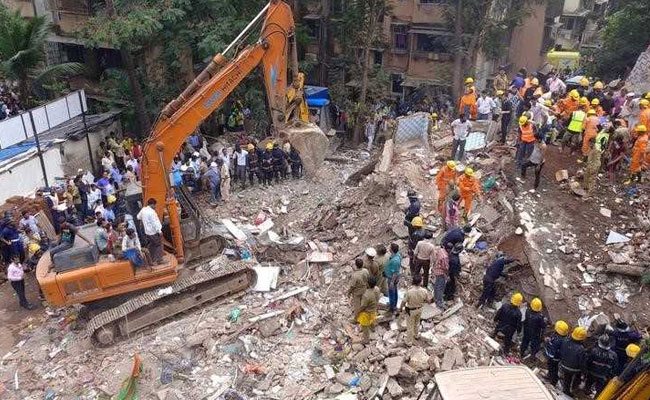 Mumbai building collapse has again started the strong debate of the role of BMC in Mumbai. A 35 years old building collapsed and claimed 17 lives so far. Many are still under the debris believe the rescue workers. So far, 18 people have been rescued but the Mumbai Building Collapse that took place yesterday around 10 AM is still not completed. This is one of the strings of incidents that have put a huge question on one of the biggest Municipal Corporations of India.

So far, 18 people have been rescued and have been referred to the hospital. None of them is reported to be critically injured. Seventeen people who have died were residents of the building and many of them are women. It is believed that most of the trapped are also women and elderly people. The incident took place when the men generally go out for work and that may be a reason for the high number of female death. There were at least 15 families in the old building. 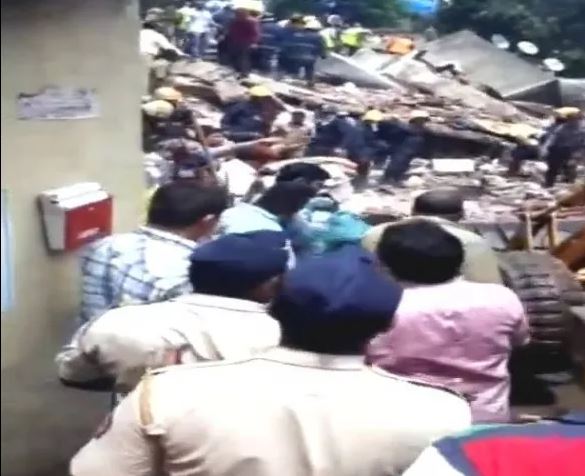 The exact reason for the collapse is yet to be ascertained. However, many theories are coming out so far. The heavy rain may have caused damage to the building which was already old. However, the neighbours have said that there were some commercial activities on the ground floor and that could be the reason for the collapse. The BMC has not clarified on the collapse reason so far. The National Disaster Management Force has been pushed for the rescue operation along with the Fire Brigade.

Why BMC to be blamed?

BMC has been under too many controversies lately for wrong reasons. Not long ago, the BMC took a counter attack on an RJ who pointed at the potholes on the roads in Mumbai. It was the falling tree on the former DD anchor on the road that took her life. Now the collapse and interestingly, everything is related to negligence and ignorance.

This is the time when BMC must wake up and take a pioneering role in transforming Mumbai.

Mi Notebook Air – Why You must buy the Xiaomi Laptop

Kashmiri in other States get support from Rajnath Singh

Zhu Zhu in Tubelight with Salman Khan – But how she...