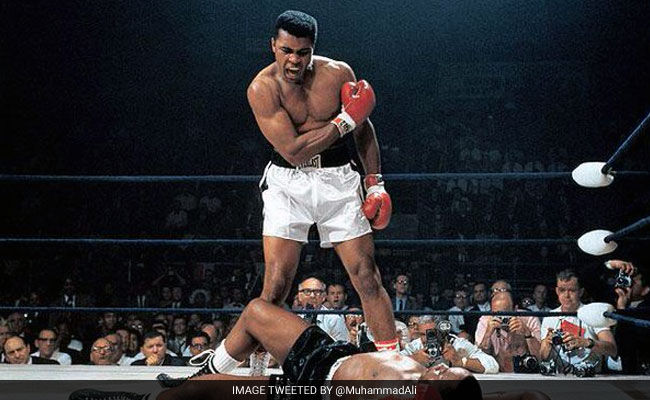 Muhammad Ali death has shocked the entire world. One of the greatest champions of all time, Muhammad Ali passed away at the age of 74 on Friday night. His death has been confirmed and the legend of Boxing has bid adieu to the mortal world. The great Boxing Champion won the Heavy Weight Boxing Championship 3 times and won the Gold Medal at Olympics. However, his life is much more than the awards and titles.

The great boxer of all time, Muhammad Ali death was due to the respiratory problems. However, the respiratory problems are related to Parkinson’s disease. He is suffering from the disease since the 1980s and finally took his life. The greatest boxer of all time kept on fighting with the disease for more than 30 years and finally he was taken off guarded when he was passed away in Phoenix Hospital.

Who was Mohammad Ali?

The greatest champion of all time, Mr. Ali was born as Cassius Clay but later he was inducted to Nation of Islam. He won three world championships and soon became the star of the Boxing World in the 1960s. However, during the Vietnam War, he refused to fight for the USA and he was banned for three years and was also sentenced to prison. However, the prison was later squashed. Muhammad Ali then rose as the greatest leaders of all time who took culture, race, and brotherhood into the next level.

The legend passed away but he will be remembered as the greatest heroes of all time. RIP Muhammad Ali.