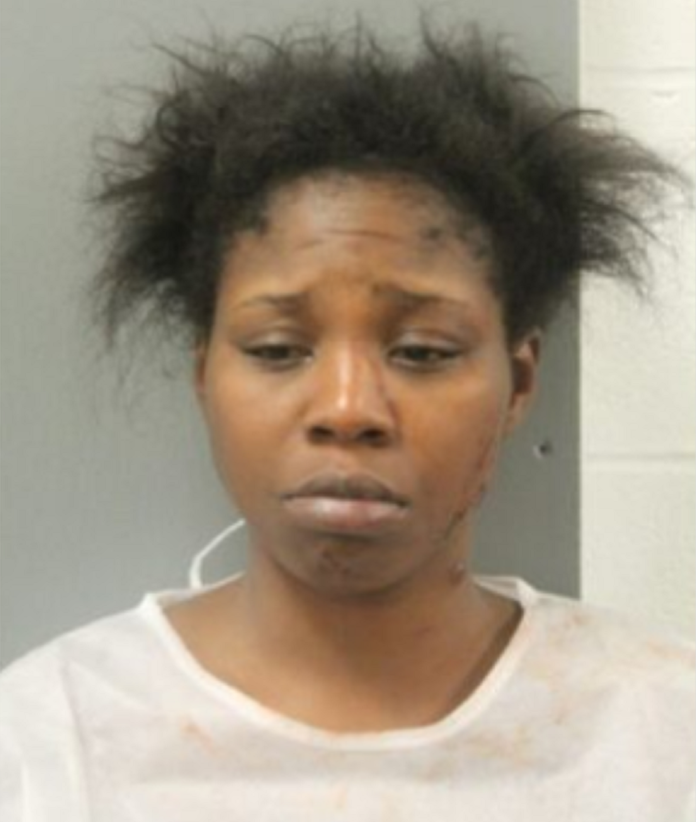 Mother stabbed daughter to death in Chicago. Simone Austin, 27, is charged with first-degree murder of his 5-year-old daughter. Police officers said that they responded to reports a person stabbed on 3200 Block of West Fulton Boulevard around 9 AM.

The paramedics’ team treated her at the scene. She was transported to Stroger Hospital. She was pronounced dead after some time. Her death was ruled a homicide.

The Police said that Simone Austin was approached by the police in East Garfield Park. She was taken into custody.

The exact details are yet to be ascertained. The police have not revealed it. However, the police did say that incident happened inside the girl’s grandfather’s house.

There were prior calls to the house prior. The police knew the address.

“(She was) beautiful,” said grandfather Sylvester Washington. “All of the other grandkids out here. Beautiful. Loved school. Loved looking at movies with her granddaddy.”