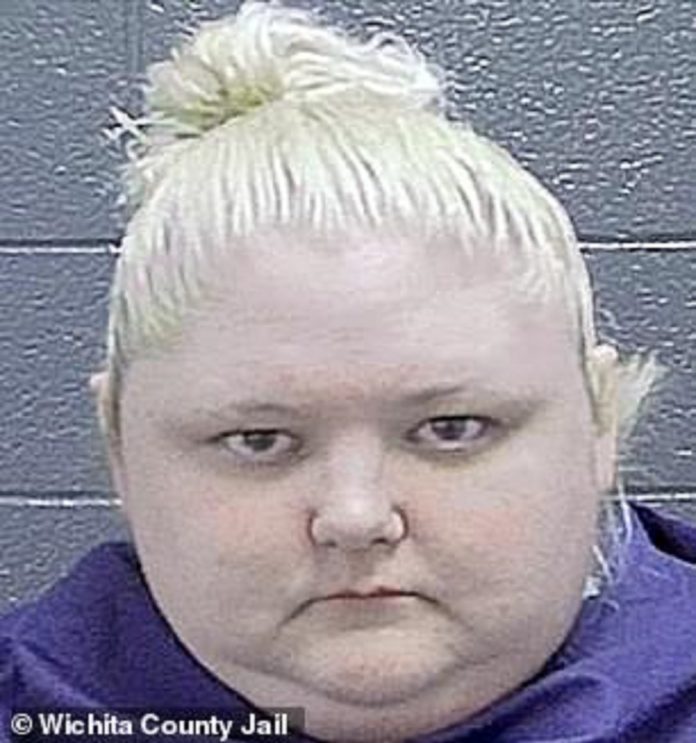 Mother rapes son and threatened him with dire consequences if he tells anyone. The truth was however revealed after the young boy confessed to an adult who cares about the boy.

The Texas mother Brittany Rouleau forced her son to undress and then raped him on the bed they shared. The incident took place at her Wichita Falls home in 2018.

The boy confessed to the investigators that he took a shower and was sitting in the bed they shared. The pedophile mother then allegedly asked him to strip naked as she undressed, the boy said.

Rouleau then raped her son and asked him to clean himself. The boy slept on the couch and told her that it was wrong. However, she threatened her son and said that he will be in trouble as he accepted it.

However, two years later, the boy could not take the trauma anymore and confess.

Rouleau was soon arrested after a police case was filed.

She initially denied any wrongdoing before admitting to having sex with her son. The incest mother also told one of her neighbors about the incident two years back, Daily Mail reported.

The Police found out that she was previously arrested for filing a false police report.

The court hearing is yet to be set.

The boy is receiving counseling and care.

Timothy Brehmer – Ex-Police Officer sentenced to 10 years 6 months, but there is a catch

Erdogan appeals for French Ban over Islamophobia – Does Turkey wants to head Muslims or Radicals?