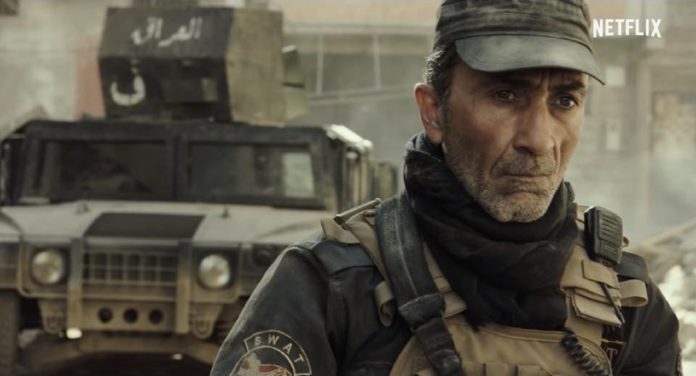 Mosul on Netflix has become very popular and successful. The war-action themed movie has caught the attention of the audience as well as ISIS. The cast and makers of the movie said that they are receiving death threats from the terrorist group.

The terrorist group has threatened the actors and producers that they know where they live and they would come for them. This has scared the makers and cast about the safety of their own and families.

Actor Suhail Dabbach, who played the role of Colonel Jasem in Mosul on Netflix, told in an interview that,

“They put on a lot of videos and bad words. Like, they have said, now we know you, and you have to watch yourself. Every day, touch your head to make sure it is still on. They said, ‘We know where you live and we will reach you,’ on Deadline.

The movie is based on a SWAT Team that fights against the Terrorist group to rescue two police officers.

Talking about the success of the movie and the death threats, Joe said,

“It was certainly an unnerving experience for the actors. It’s never a comfortable feeling to have your privacy violated, and it’s terrifying to receive death threats from anonymous sources.”

This is not new for the offended to target a Netflix Movie. Previously, the Interview movie also received threats from hackers. 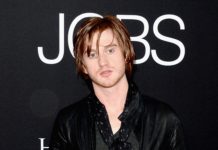