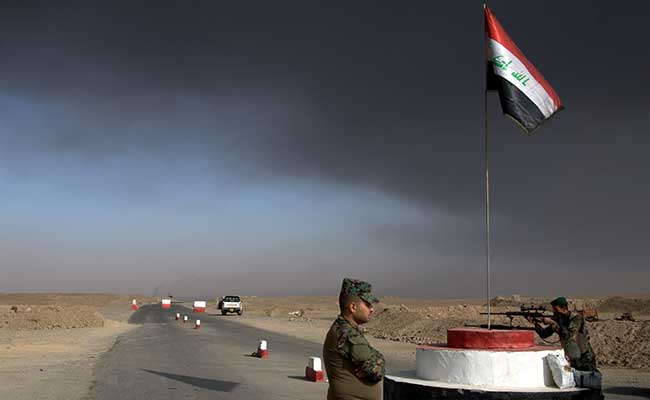 Mosul Fight that has become the talk of the world is far away from the end. The Iraqi forces with the collation of the US Forces are now on the territory of the largest city held by the Islamic State. Many districts have already been seized from the IS fighters but as they move deep into Mosul, the resistance from IS is tougher. The Huge and heavy fire has been reported from the operation field.

One of the tanks has been destroyed by the ISIS in the Mosul battle. Iraqi forces largely depend on the US Air Strikes and they have been slowed down now. As per the latest reports, the Mosul Fight is on and the Iraqi forces are slowly entering the area.

Many have been displaced already in the battle and it is expected that much more will be displaced. The Iraqi fighters are taking all precautions as the suicide squad and the suicide bombs planted by the Islamic State Fighters are causing obstacles. Almost 30,000 security forces took part in the offensive Mosul Fight against the Islamic Caliphate. As per the latest reports, as much as 7 Iraqi forces have been killed in the battle and few more are injured.

The forces are now moving towards the Tahrir and Zahara District of Mosul and the advancement is slow. However, the force clarified to the Associate Press that even though the movement is slow but the operation is so far well executed and going well.