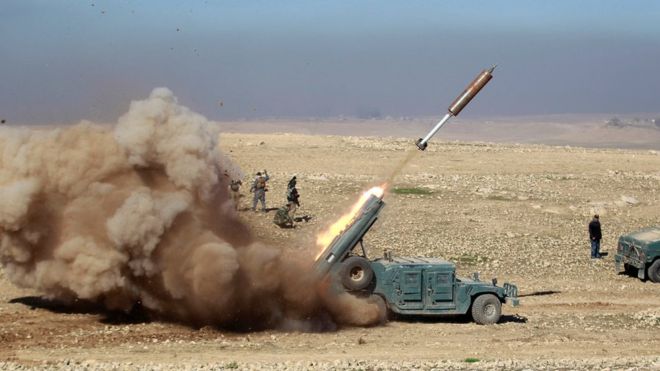 The Iraqi forces are now prepared for the final Mosul attack to liberate the city from the Islamic State. The eastern part of the city has already been liberated from the dreadful Islamic State forces. However, the final journey would be not so easy for the Iraqi forces. Well, if the typical calculations of the battlefields are considered, then the Islamic State forces have the upper hand but the American leaders and the Iraqi Army believe that they can pull out cancer from the region and give the citizen a free life yet again. However, challenges are more. Here are some of the key challenges for Mosul Attack.

The life of the civilians will be treated as the utmost priority. One needs to understand that the killing of innocents even by mistake during the offensive attack could give the citizen major setback. They have already lost everything and all they have is a body that breaths. The offensive attack can even snatch that. So far, many citizens have lost a life but the Iraqi army would try to reduce that and maintain the aim to keep the infrastructure of the second largest city of Iraq to be unharmed.

If Islamic State fighters escape from the locality then they will come back again. So, the escape routes like tunnels have to be stopped. If the terror of the IS has to be stopped then it has to be eliminated either by killing them or imprisoning them. If they leave the city unharmed, they would come back again to recapture it.

The citizens in Mosul do not have much supply and may die just out of hunger or thirst. The Iraqi Army does not have much to recapture the city and that is the biggest challenge they face.
However, despite all the odds, the Iraqi forces need to show the courage and free the citizens from the evil of the Islamic State and ensure to write the major chapter in the history of eradicating Islamic State.

North Korea Crisis – Mistakes that USA made and how it...

Mumbai Stampede – Exact Reason behind the death of 23 people