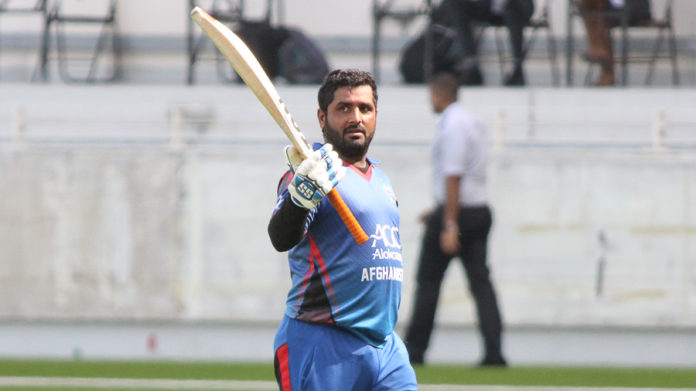 Mohammad Shahzad of Afghanistan Cricket team has been suspended from the International Cricket until further hearing. The smashing batsman has been found guilty of doping violation. The wicket-keeper batsman was tested on January 17 in Dubai. The samples were tested at the Salt Lake City. He has however been found with the banned substance Clenbuterol in his blood sample.

According to the ICC Code of Anti-Doping, he has been provisionally suspended from the cricket initially for the 12 days. He has, however, the right to request his B Sample within five days of time from the notice is issued. He would also get a time of 12 days to challenge the decision. In case, he challenges the decision, there will be a formal hearing and the suspension would be lifted till the outcome of the hearing. However, if he does not challenge the decision, then he would be held accountable for the doping violation and further charges and suspension would be ordered. The drug test kit that was used may have been similar to the one found at https://www.countrywidetesting.com/collections/10-panel-drug-tests.

Mohammad Shahzad is one of the key players for the Afghanistan set up and it would be a huge setback for the team. He has played a pivotal role in shaping the future of the Afghanistan cricket in modern cricketing history. Ironically, he was also named as the Associate and Affiliate cricketer of the year for the 2015-16 period.

It is expected to have some reaction from the Afghanistan team and management tomorrow about the next course of action. He has played 58 ODIs and 58 T20s for the Afghanistan Cricket team so far.