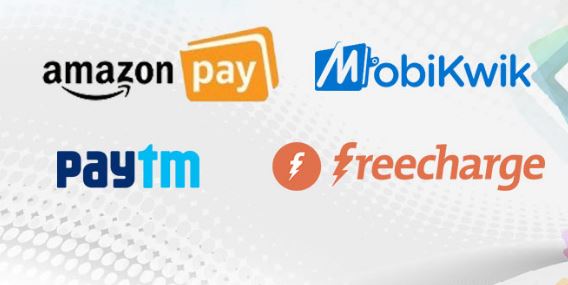 Mobile Wallets business that is around INR 14000 Crores in India now, is facing a huge risk. At least, INR 12000 Crores are facing the heat due to the new RBI Policy. The RBI has made a mandate to have Full KYC for the customers of the Payments Bank which was not there previously. Full KYC means that the customers have to provide photo and all other mandatory details that they provide to banks. But the most difficult part is that the deadline for this is February 28. But not even 50% job is completed and it is already less than 48 hours. The Payments Council of India has already asked the RBI to withdraw the policy or at least increase the deadline. But so far, no response from the regulatory bank has been observed.

Payments banks like PayTm, Amazon Pay, mobikwik, Ola Money, Sodexo and many others are at risk of losing the business. The companies are simply justifying that the customers would go for Cash instead of all this hassle for the payments bank. The decision has been regarded as regressive by the Payments Council of India and no way support the digitization of economy. It has been said that the Mobile Wallets are related to Commerce and not banking. Even the UPI is not involved in this, and the requirement of Full KYC has been questioned.

RBI has clearly mentioned that no extension would be provided for the Full KYC. However, your money with all the Mobile Wallets is safe but you will not be able to load anymore if your account is KYC approved. It can only be done when the Full KYC is completed.

Service Tax at Restaurant – How it impacts Customers and Owners