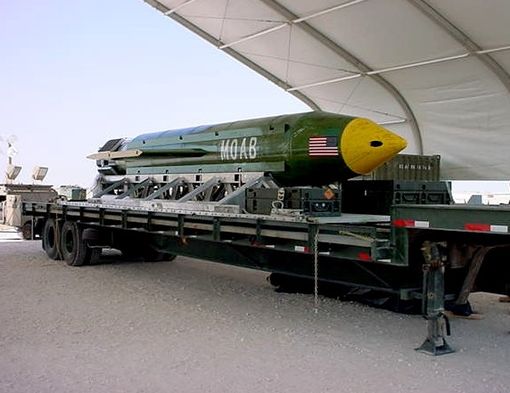 MOAB was made just before the Iraq war in 2003. However, it has been used for the first time in history at the eastern side of the Afghanistan by the United States. It was of course to handle the Islamic States that is making a stronghold in Afghanistan. The bomb that is called as the Mother of All Bombs was dropped to destroy the ISIS. No damage estimation has been given so far. However, the United States does not really do anything without any cause and when it does, it has a big impact. Here are the things that MOAB can change.

It has been told that the impact of the biggest Non-Nuclear Bomb would be felt at around 1 miles of the area encircled the bombed place. It would be tough to measure the loss of lives from this bomb. Whoever comes in contact the flame and heat of the massive bomb, would immediately evaporate and thus it is difficult to guess the number of causalities of the ISIS. There are chances that the civilians are also impacted but the US Military said that all precautions were made.

The United States might have finally started flexing muscle against the Anti-Americans. If the experts are heard, then it was a message to all those who were daring the country since long. Russia, North Korea, Iran, and Syria are the names that the US may consider. This was the direct message to them to let them know the power and strength they have with them. 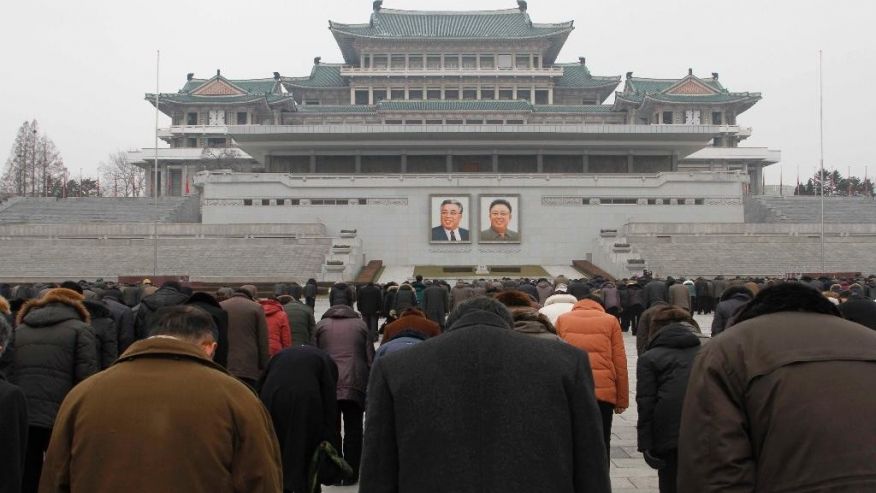 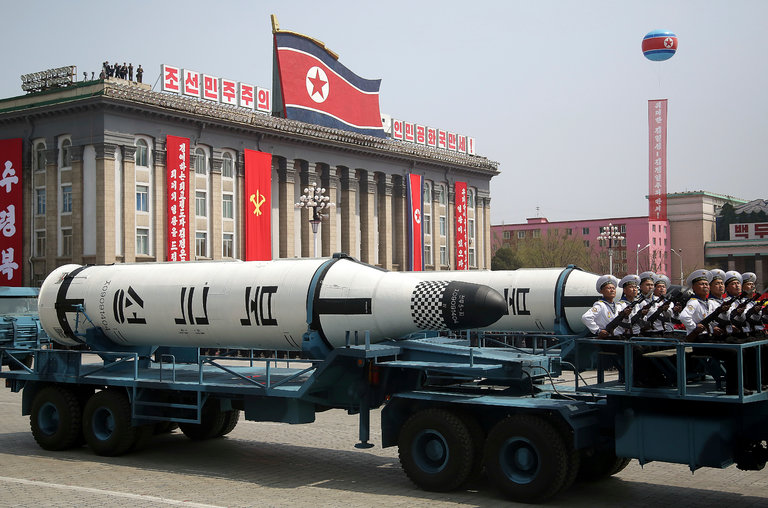 North Korea is Bigger than Problem for US and World 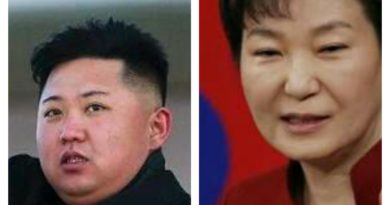