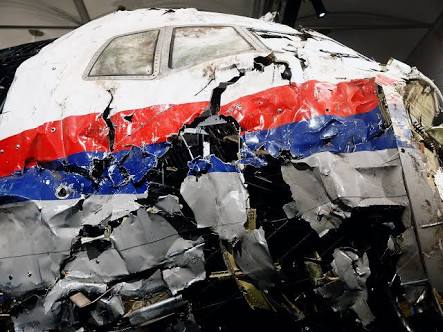 Malaysian Airlines MH17 mystery may just got solved by the international investigation. The flight was allegedly shot down by the Pro-Russian Rebels in Ukraine. However, Kremlin has denied all the allegations in past.

New investigation has indicated that the allegations were true and a BUK missile was used to gun down MH17. The missile was made in Russia and was shortly transferred to its origin after the incident, relatives of the victims said. The international investigation has informed the relatives before the press conference. All 298 passengers mostly Dutch were killed as the flight ruptured in the air and scattered over miles.

At a time when the Pro-Russian Rebels were fighting the Ukrainian government, the tragedy took place. Soon after the incident, the European Union and West imposed sanctions on Russia as the tussle intensified.

Kremlin has said that Ukraine army gunned MH17 down but the investigation reveals that the nearest area from the place of the tragedy under Ukraine was almost 6 KM away. 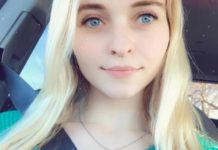 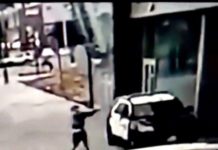 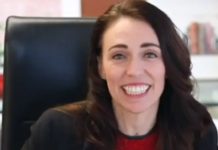