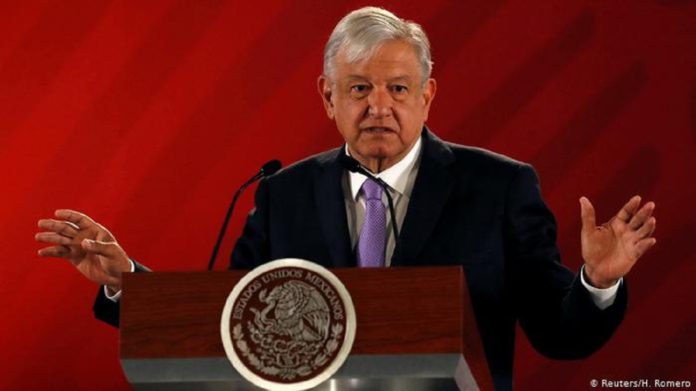 Mexico to remove US Agents immunity. Mexican President Andrés Manuel López Obrador has submitted a proposal this week. This would eventually remove all the immunity from the US Agents in Mexico.

This proposal also requires DEA or Drug Enforcement Agents to give all the information they collect in Mexico to the Mexican government. They also need to submit reports to any government officials.

Mexico to remove US Agents Immunity

To simply put, the foreign agents will no immunity. The DEA has immunity in most countries.

The Hill reported that Mike Vigil, for DEA Chief of International Operations said,

The leak of information in the Mexican government is way too common. It is also expected to hinder bilateral operations. Experts believe that this step is going to be detrimental to Mexico more than the US.

It is believed that most of the information goes from DEA to Mexica rather than vice versa.

This came after the corruption case against former Mexican Defense Minister Salvador Cienfuego was dismissed. The arrest aggravated the relationship between the two countries. He is set to return home without charges.