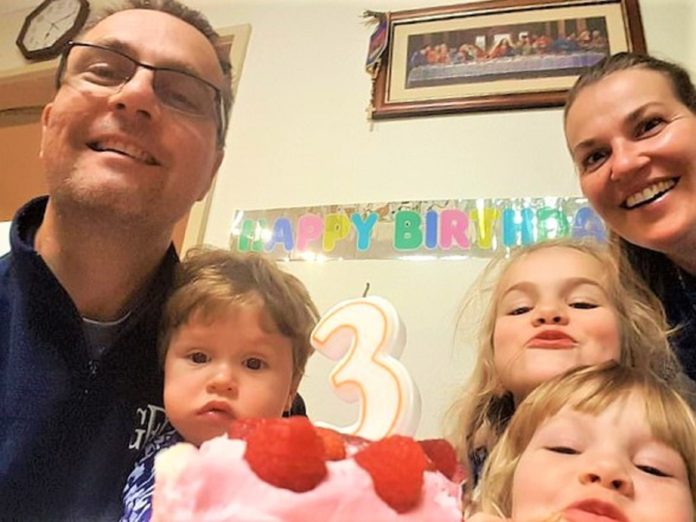 A Melbourne family murder has shocked the neighborhood. In Burgees Street, Tullamarine, Melbourne, a mother, and her three children were brutally killed.

The police have found the bodies of 43-year-old, Katie Perinovic, and three children, Claire (7), Anna (5), and Mathew (3). The father of the children, Tomislav Perinovic (48) has been identified as the person of interest. The police have not officially interviewed him but he is assisting the authorities with the inquiry.

The circumstances are not very clear. However, brutal injuries have been found on the bodies. The police have asserted that there is no threat to the community for the time being. The investigation is going on and no much detail has been shared.

The neighborhood termed Katie as a very sweet person. One of the neighbors even met her hours before her death. She looked happy said the neighbor. No neighbor said something disturbing about the family. She was termed as a lovely woman by the neighbors.

All police could say is that the investigation is early stage and the family died in suspicious conditions.

‘As to who is culpable for the death of the four people that is yet to be determined and we should not draw any conclusions at this point in time.’

The authorities are trying to recreate the crime scene to get more details.