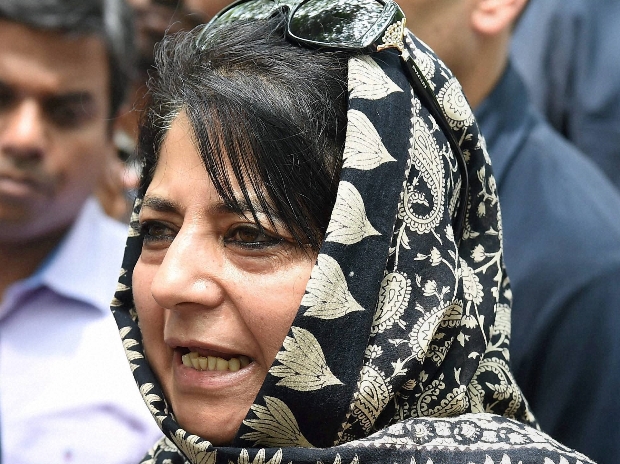 Mehbooba Mufti met Prime Minister Narendra Modi today and presented the ideas to resolve the Kashmir issue and restore peace in the valley. So far, there have been many clashes, many demands and many Chief Ministers in Kashmir, but none has spoken as Mehbooba Mufti.

Kashmir Separatists are urging and some say forcing people to attend the protest. There are stakeholders who are only taking kids and youth for stone pelting on the security forces. The J&K Chief Minister did not hesitate to name Pakistan as well for fueling the violence in the valley. She said that Pakistan is not a stakeholder in Kashmir and they have no rights. Moreover, people who are instigating violence should be punished.

According to a report by the Times of India, the government has already prepared a list of local leaders including big names to arrest them under PSA law. The tough PSA law can be implemented for those leaders who are forcing and encouraging people to instigate violence, stone pelting and attacking army camps and police stations. Some of the key leaders may be detained as well. As far as the Hurriyat leaders are concerned, two of them are already detained. Syed Ali Shah Geelani arrested today after he defied the house arrest order and was marching towards the Badamibagh Army Head Quarter.

Mirwaiz Umar Farooq has already been arrested on Friday. If the reports are to be believed then the State Government may soon take actions against all the violent leaders who have been termed as an opportunist in the Kashmir violence. However, the CM was very clear that the dialogues with all the stakeholders should be followed including the Hurriyat separatists to restore peace in the valley. However, those who want the cycle of violence to run should not be encouraged. 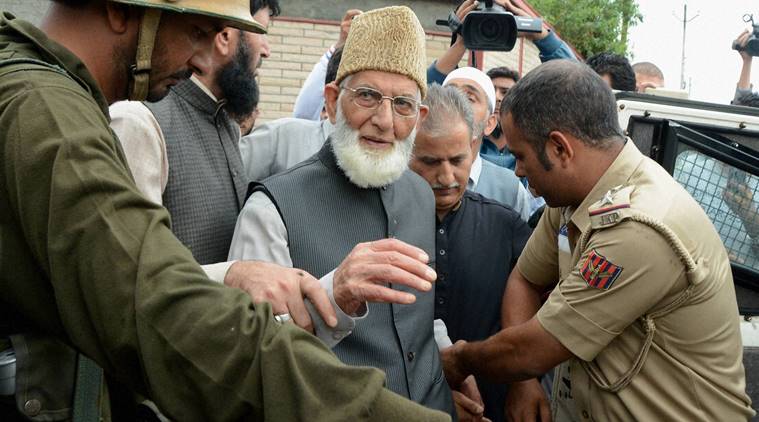 The analysts believe that this is the only way to restore the peace. The mobs that are instigated every day cannot be controlled and the leaders should be arrested who are fueling the violence in the scene. These leaders never come out on the street and put the lives of the young Kashmiris in danger. Mehbooba  Mufti has already met Narnedra Modi and discussed her plans for trust building, peace and development processes. She said that the Kashmir must give her a  chance at least to fulfill the aspirations of the people.

Kashmir must realize and understand the leader. The violent protest that started on July 8 after the death of militant commander Burhan Wani is still going on.

Doklam Standoff – Why China is Acting like Fool by showing...