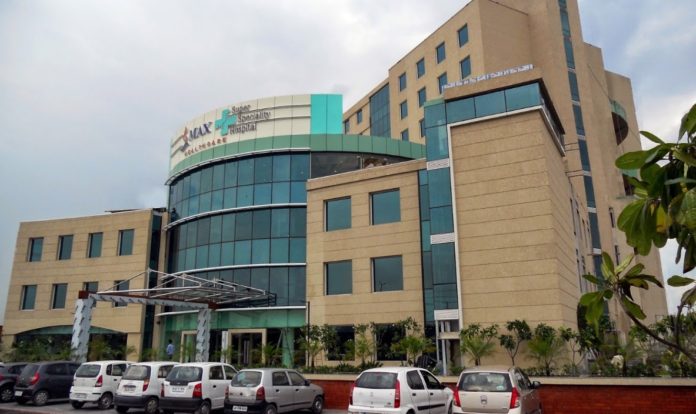 Max License cancellation in New Delhi by the Delhi Government has sparked protest, criticism, debate, controversy and many more. The Max Hospital License was cancelled by the Delhi Government after the Shalimar Bagh branch declared a baby dead and put the stillborn twins in a plastic bag. However, one of the twins was alive and the parents discovered it on the way to the funeral. After battling it for five days, the boy gave up. The death of the baby was more because of the apathetic treatment of the doctors who packed them in a plastic bag.

Now, what’s the debate for? Doctors of Private Hospitals are saying that why the license of the Shalimar Bagh Max Hospital was canceled? An inquiry has been set up and the Government is playing politics hereby canceling the license. They have even received political support from the opposition in Delhi for the Max License Cancellation debate. So, basically, the demand is, whatever happened, let it go, let’s start again.

Yes, mistakes may happen. A baby can be declared dead and then he could have been found out alive later. This was still acceptable. But packing them in the plastic bag, what kind of medical treatment is this? Are the doctors supporting it? This is the pure case of negligence and not following the standards. The death of this baby does seem to be down to the lack of care that this baby received. It’s believed that this was a wrongful death that is worthy of the family seeking legal support to investigate this further. The family should think about getting in contact with a law firm like Valiente Mott, for example. By doing that, this family may be able to get some compensation and give the baby a lovely funeral service.

Well, not all the doctors are the same of course? But if they need to stand for something, stand for their noble profession? Killing a baby for utter negligence has never glorified the profession and thus by standing against it, you can make the difference.

The Government has taken a bold decision in Delhi and the Chief Minister must tackle the situation tactfully, so the interest of the people does not get hurt.