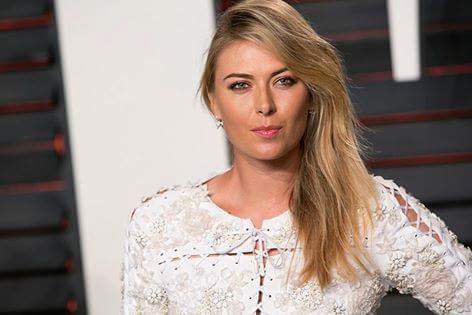 Maria Sharapova suspension is on the cards and the Tennis Star is on the verge of losing what she gained throughout her career. The five time Grand Slam Champion has been tested positive for a drug that has been banned by the World Anti-Doping Agency as on January 1, 2016. She is seventh athlete this year who has been tested positive for the same this year. However, the biggest setback for her is the endorsements. Following the news of her doping, top endorsers have put their contract on hold until the outcome of investigation. The top names include Nike, Tag Heuer and Porsche. The companies have said that they are disappointed and the contracts are withdrawn until the outcome of the investigation comes out. This is a big setback for her as she earned $29.5 million USD in 2015 and lion portion came from the endorsements. 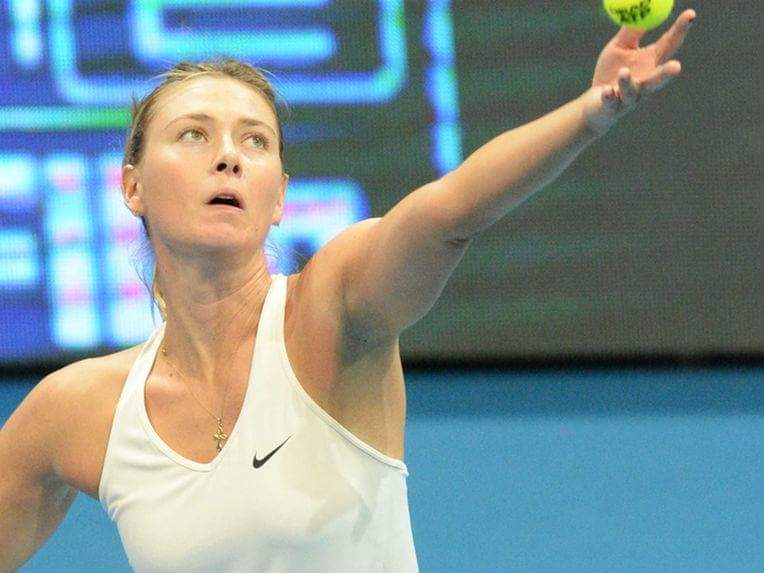 The Ace Tennis Star who is one of the most popular Tennis Player in the world now faces suspension. She was on the same drugs for around 10 years that is used for diabetes control and cardiac issues. This drug is known as Meldonium and is referred as commonly used drug in Russia, Ukraine and Slovakia for lack of magnesium. Even though Maria Sharapova said that she took the responsibility of letting down the sports and fans but an investigation is due. The incident has got mixed reactions as she can be a victim of the recent addition of the drugs in the long list of WADA. Sharapova who played her first professional Tennis at the age of 14 broke the news by herself before the Australian Grand Slam. 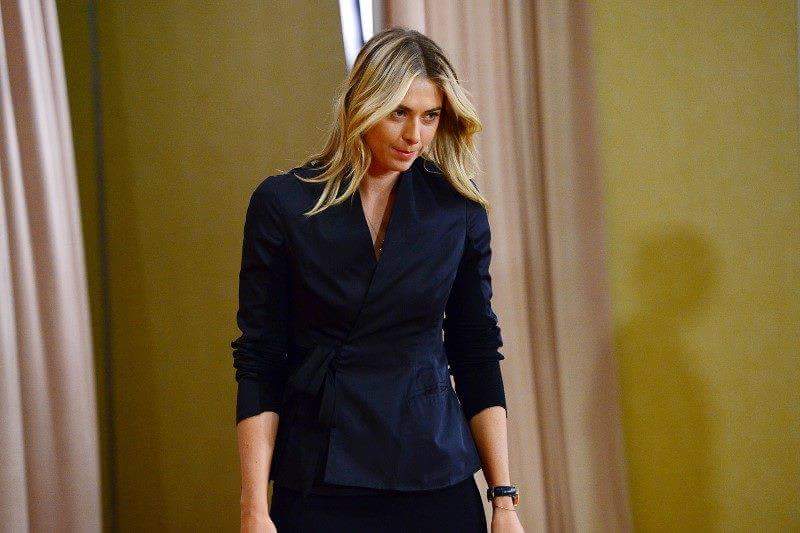 Next Move of ITF

International Tennis Federation has said that she will be provisionally suspended from the game following the test before the final verdict. She may face light suspension of 1-3 years. Considering she is fit and young, the 28 year old Maria Sharapova may fight her way back to the Tennis all over again as Maria Sharapova suspension is making news. 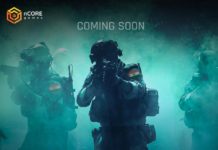 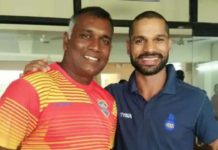 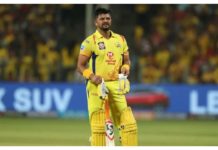