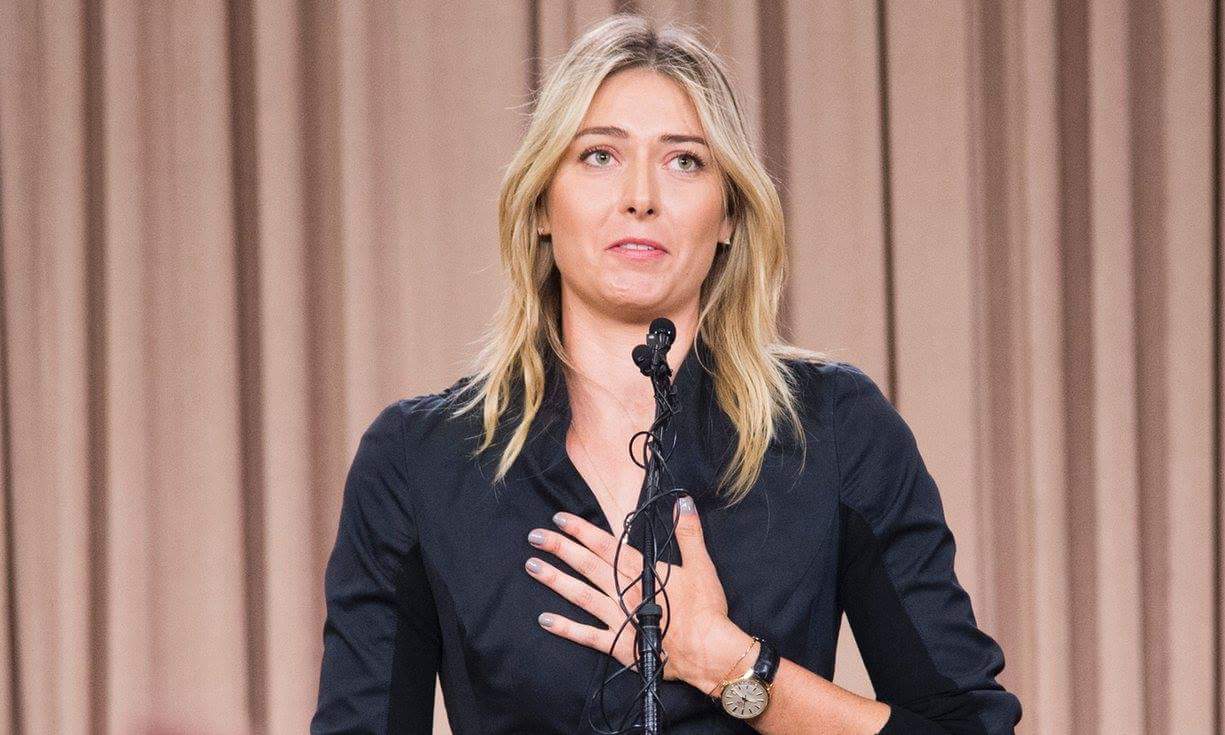 Maria Sharapova has suffered yet another shock as the United Nations suspended her Brand Ambassador position. Maria Sharapova who has been provisionally suspended for the failed dope test before the Australian Open was with UN and is known for her humanitarian works. She is one of the most familiar faces in the world tennis and now is suffering from one after the other setback. The stylish and beautiful Russian has won 5 Grand Slams and is one of the most popular faces in the world.

Sharapova has already lost big endorsements from her kitty after the infamous dope test. Maria came herself and disclosed the news that she has failed the dope test. She had the drug that was recently added as on January 1, 2016 in the list of WADA for prohibited drug. However, Sharapova was taking the medicine for over 7 years due to various health issues. This is one of the most common medicines as well in Russia, Ukraine and Slovakia region. After failing the dope test she publically apologized for the actions and she admitted that it is her mistake and she is responsible for the outcome. Her top endorsers like Porsche, Nike and Tag Heuer have already suspended her contract. UN is the latest one to join to suspend her considering her new tainted image that can be a result of her mistake. 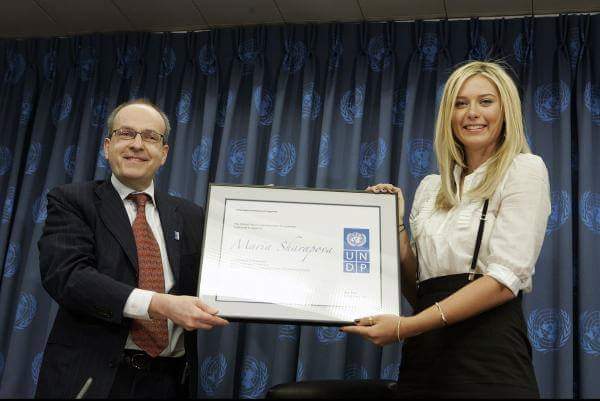 The famous Tennis Star Rafal Nadal broke his silence on Sharapova recently and said that she should be suspended as the law and spirit of the game is not more than any person. However, he said that he is personally very sad to learn this and he wants to believe that it was a mistake from her side. However, the WTA should do necessary steps and adequate punishment should be given to her.

Roger Federer shocks a fan who woke up from coma after...