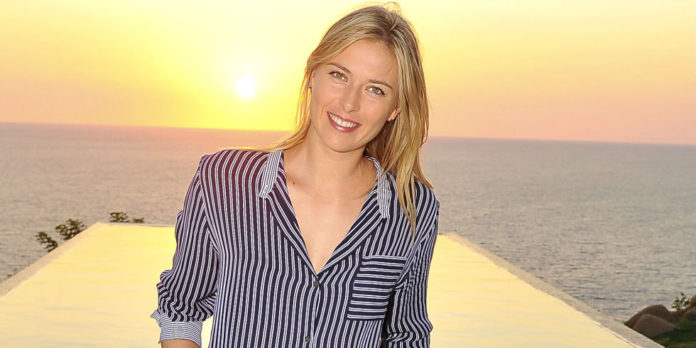 Maria Sharapova was banned after the performance enhancing substance was found in her sample. Unlike others, she herself broke the news and was handed over 2 years ban. She however successfully appealed to the CSA to reduce it to 15 months. After serving her ban, she is set to return to Tennis with the Porsche Grand Prix. She will face Roberta Vinci in her first match post suspension.

Maria Sharapova who was Ranked 4th when suspended is now unranked in the World of Tennis. The Five Time Grand Slam Champion has received a Wild Card Entry and needs to prove her skills all over again. She has always maintained the failure to identify the Meldonium on the banned list made her the victim. She was taking the medicine since 2006, but the composition was banned in January 2016 and she was tested positive soon after that.

She has to play through the matches and earn ranks again to qualify for the big events or the Grand Slams. She would play in Stuttgart and then she has already received Wild Card for Rome and Madrid as well. So, if she could perform well, then she can accumulate points. Tournaments like Wimbledon, French Open and other Grand Slams may be distant now for her. However, if the organizers offer her Wild Card, then she can play at those as well. However, it is not sure whether they would hand her over a Wild Card considering she was banned under Anti-Doping conduct.

The World is excited to see Maria Sharapova in the Tennis Court yet again.