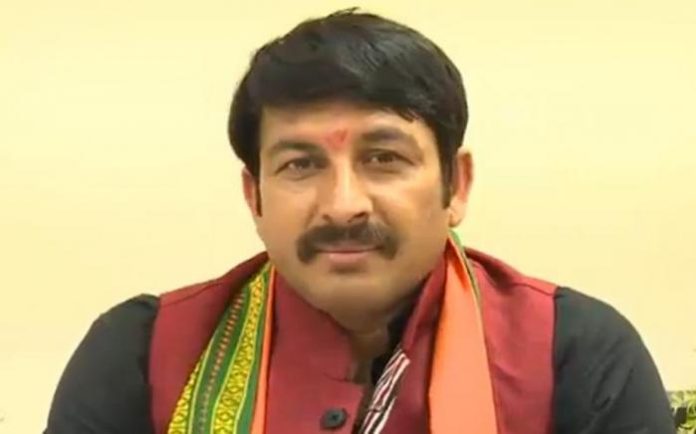 Manoj Tiwari, the Delhi BJP Chief made a shocking announcement on Monday morning. He claimed that people have attacked his Delhi house in 159 North Avenue. At around, 3 AM he said that his house has been attacked by around 8-9 people.

It was later said, the group came and started abusing the people present at his residence. Manoj Tiwari was not present and later violence erupted. Two of the employees got injured, however, the severity of the injury is unknown. According to ANI, the eyewitnesses said that the attackers were hurling abuses and were not at all scared of Police. Later, 2 of the attackers were arrested from the spot. It has been said that the incident took place due to the road rage incident. However, the BJP chief is not in the mood to accept the theory. He alleged that there are a controversy and conspiracy behind the attack. He even attacked Delhi Police as per the reports of the failure. It has been even reported that Mr. Tiwari has accused Delhi Police of being part of the controversy. No official statement has been released from BJP or Delhi Police so far.

It has been seen as a breach of security, but Mr. Tiwari considers it as a deadly attack. No weapon, however, was mentioned in any report. Manoj Tiwari recently led BJP to a massive win in Delhi Civil Polls by defeating AAP and Congress.

Here is the CCTV Footage released from the house of Manoj Tiwari.

#WATCH: CCTV footage from the premises of Delhi BJP Chief Manoj Tiwari's residence, before his house in the capital was ransacked pic.twitter.com/GyZNb0qp1T