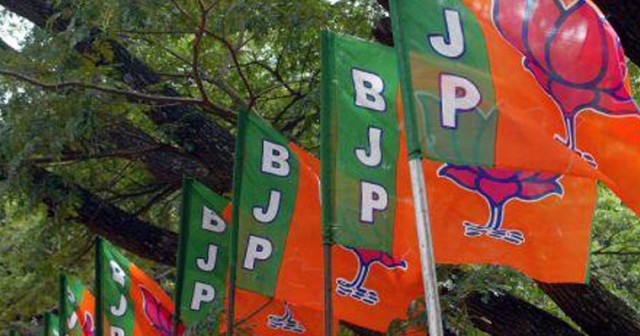 Manohar Parikar became the CM of Goa, the smallest state of India for the fourth time. However, the oath ceremony of the former Defence Minister was not as grand as it was used to be. The prime reason behind this is the poll results, series of allegations and the floor test that would take place on March, 16. The Congress has alleged Horse Trading and Money Power behind the Goa Government formation. But did BJP Cheat?

Well, everything is fair in love and war. There was a time when Congress was at the helm and did many post poll alliance for forming Government. In 2014, during the Delhi Assembly Election, Congress supported AAP to keep the BJP away from Delhi. The government however did not last for more than 49 days. However, what important is that , it is not something new. The parties seek for post poll alliance to form a government. However, what embarrassing for Congress is that, it could not even attract other parties despite being the largest party in Goa.

Congress did some revival in Goa due to the anti-establishment votes but failed to get the support or trust of other parties. Congress might have put allegations of money power and if the BJP proves the majority on March 16, then the party will be left red faced.

Congress has however did not claim the majority to form the government. BJP on the other hand worked swiftly with other parties and agreed to make Manohar Parikar the CM again. But that cannot be called as cheating as of now, this can be political masterstroke that once Congress has invented, but if there is a foul play like using money power then of course it is cheating.

As far as the people’s mandate is concerned, the elected people are getting into the government, so, there is no violation, and Congress can very well become a strong opposition party and revive the party to get the majority whenever there is the next election in Goa.