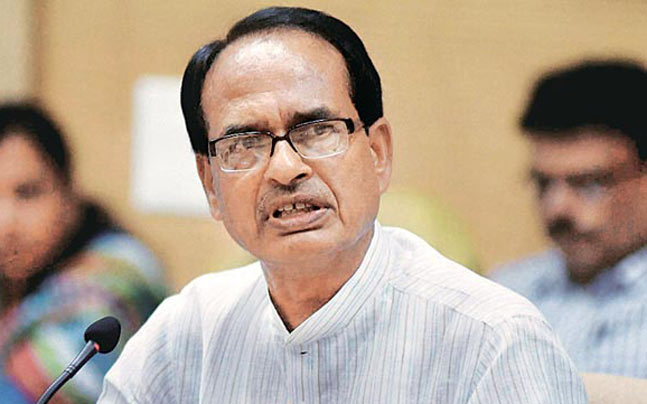 Mandsaur Violence left Madhya Pradesh in shambles for few days. At least 6 people have died in the protest of the farmers that went violent. The Police allegedly fired on the protesters that were even admitted by a Minister. The Chief Minister even sat on fasting to appeal for the calm. There have been allegations and counter allegations to and fro between the political parties. However, after the storm of many days, the sky seems to be clear over Mandsaur. The MP Government could not have found better days to act against the Mandsaur violence.

According to the ANI, the State Government has transferred as many as 7 IAS Officers. Even, Madhu Khare, the Home Secretary was transferred. This came after the protesters decided to call off the strike, as the Government partially agreed to some of their demands. However, is it enough to transfer the IAS?

Well, there are various explanations of the situations. The transfer of the Administration may send a strong signal that any such incident wouldn’t be tolerated. However, many in the opposition believe that this is nothing but eye wash to the incidents.
There are two things that need to be sorted.

The very first thing is the origination of the protest. How the farmers came to strike with some of the demands that are not even realistic. Was there any force behind it? However, the Government must have spoken to the farmers much before and should have tried to address their agony and issues. The farmers make the country and any issues at the village can impact the city a lot.

The second thing is how the protest got violent and why it was handled poorly. There should be an enquiry for the incidents where six people died due to Police firing. Even though many media channels carried out the reports that the dead people were unemployed and not farmers, but the enquiry must be set up. On the other hand, it is also required to find out that what outfit incited the violence and how it was spread.

The government must address the Mandsaur violence properly to avoid any such incident in future.