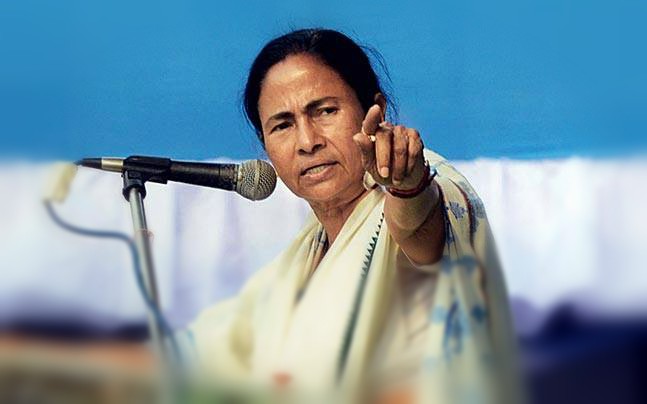 Mamata Banerjee came out of the Raj Bhawan in Kolkata and addressed a Press Conference. The PC was not only the worst for a Chief Minister but also for the high prestige of the democracy and constituency. The Bengal CM has the habit of accusing everyone that comes on her way, but Governor too? Well, she has done that as well.

Mamata Banerjee has developed a habit of accusing everyone. She has done it for Army before. Now she has accused Governor. The Chief Minister should more focus on her state and control the law and order, instead of accusing Centre and Governor. An MP from her own party was threatened by six people; she did not say anything about that. Local sources said that those people were also from her own party.

The Governor’s statement says that the discussion was about Law & Order of the state. However, it seems, Ms. Banerjee feels humiliated by the same.
This is certainly the new low in Indian Politics.