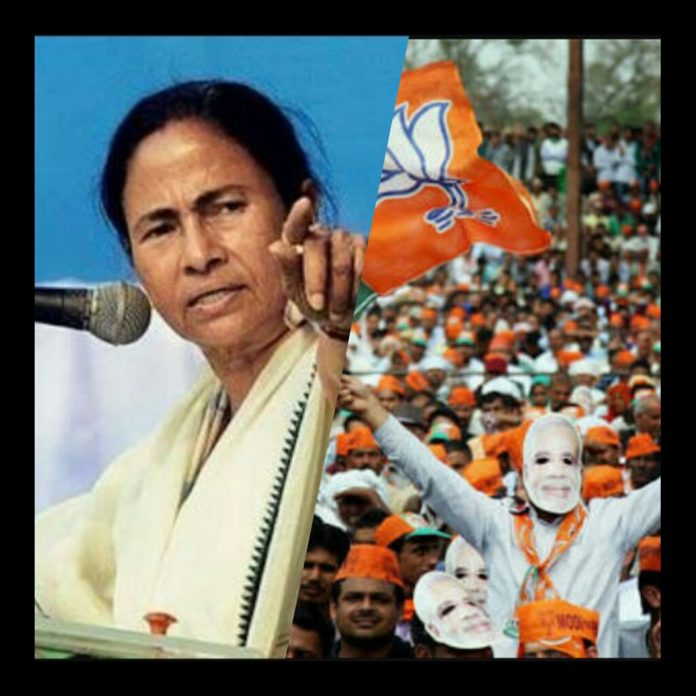 BJP in West Bengal was a distant dream even after the Modi wave that took the country by storm. The BJP leaders might have never planned something in very large scale for Bengal after the Parliament Elections. They did try in 2016 West Bengal Assembly Elections but the results were not at par as compared to the other states for BJP. But within a space of one year, they have gathered better support and now evidently the main opposition of TMC. Mamata Banerjee has almost decimated Communist Party and Congress is on the verge of becoming irrelevant in India. However, her tactics have failed to control BJP. In fact, she is helping the cause of BJP to cruise into the Bengal Politics. 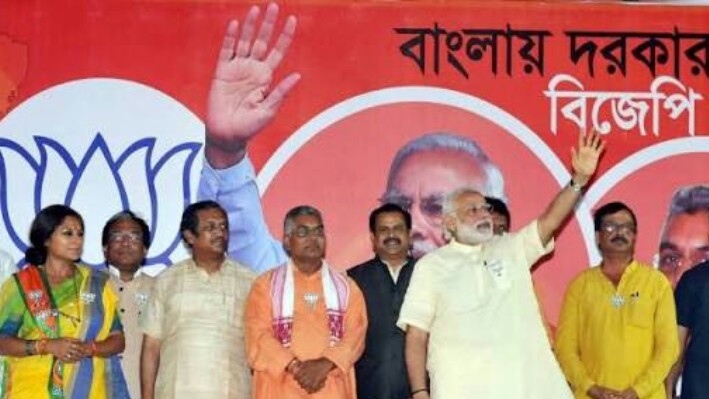 BJP has often been targeted for Hindutva stance. The row over Communalism and Secularism is common in India. However, this was never a case for the educated society of West Bengal. BJP knew that nothing of Hindu Politics could have resulted any yield in polls in Bengal. BJP under the command of Narendra Modi however talks about development and economy and not religion. This was key for Bengal but the continouos allegations of the oppositions have often rattled the chariot of the BJP. But now the debate has again sparked in Bengal. 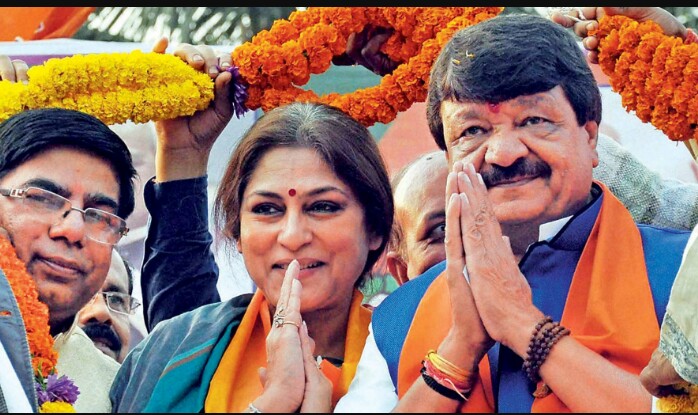 Bengalis are slowly becoming Bengali Hindus and Bengali Muslims. Well, this time, Mamata Banerjee is helping people to draw the line. According to the local Bengalis, the Muslim appeasement politics of Mamata Banerjee is slowly attracting the Hindus towards the BJP. Mamata has time and again shown her appeasement politics and has done it even yesterday. The Chief Minister ordered that no Durga Puja idol would be immersed on October 1 or Muharram. This has further irked the Hindu section and the anger of the recent communal violence where Hindu communities were targeted is coming back to people. But does that mean,  BJP in West Bengal is in strong position? Well,  conclusion cannot be drawn at this point of time at least. 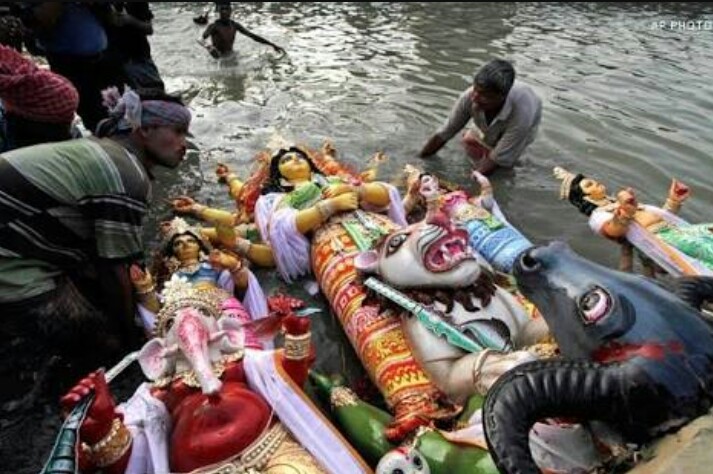 How Mamata is helping BJP

It does not matter whether her politics is secular or appeasement based, but the fact of the matter is that Bengal community is getting divided. This is something really worrying sign. India has been a country of tolerance and coexistence. Muslims have never opposed to Durga Puja immersion and neither the Hindus have done so for the procession of the Muharram. Yes, there can be risk of the traffic congestion but drawing such decision on the basis of communal harmony and peace is absolutely ridiculous. This in fact helps BJP that claims that TMC is dividing the people by the religion. Well, the same blame comes to BJP but they hardly have any role in Bengal. The popularity of Bengal is already growing and by 2019 or 2021, BJP will get huge share in elections. 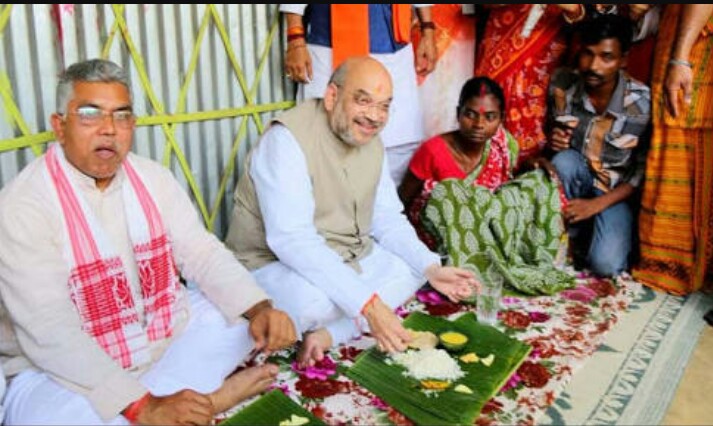 The high court already squashed the similar orders from Mamata Banerjee last year and involvement of the court looks evident again as the angry people are interested to take this matter to the court. VHP and RSS have already told that they won’t agree,  however,  chaos followed will only boost BJP in West Bengal.

Dainik Jagaran Replies to EC – But is it justified

Should India allow Rohingyas to settle in the country?