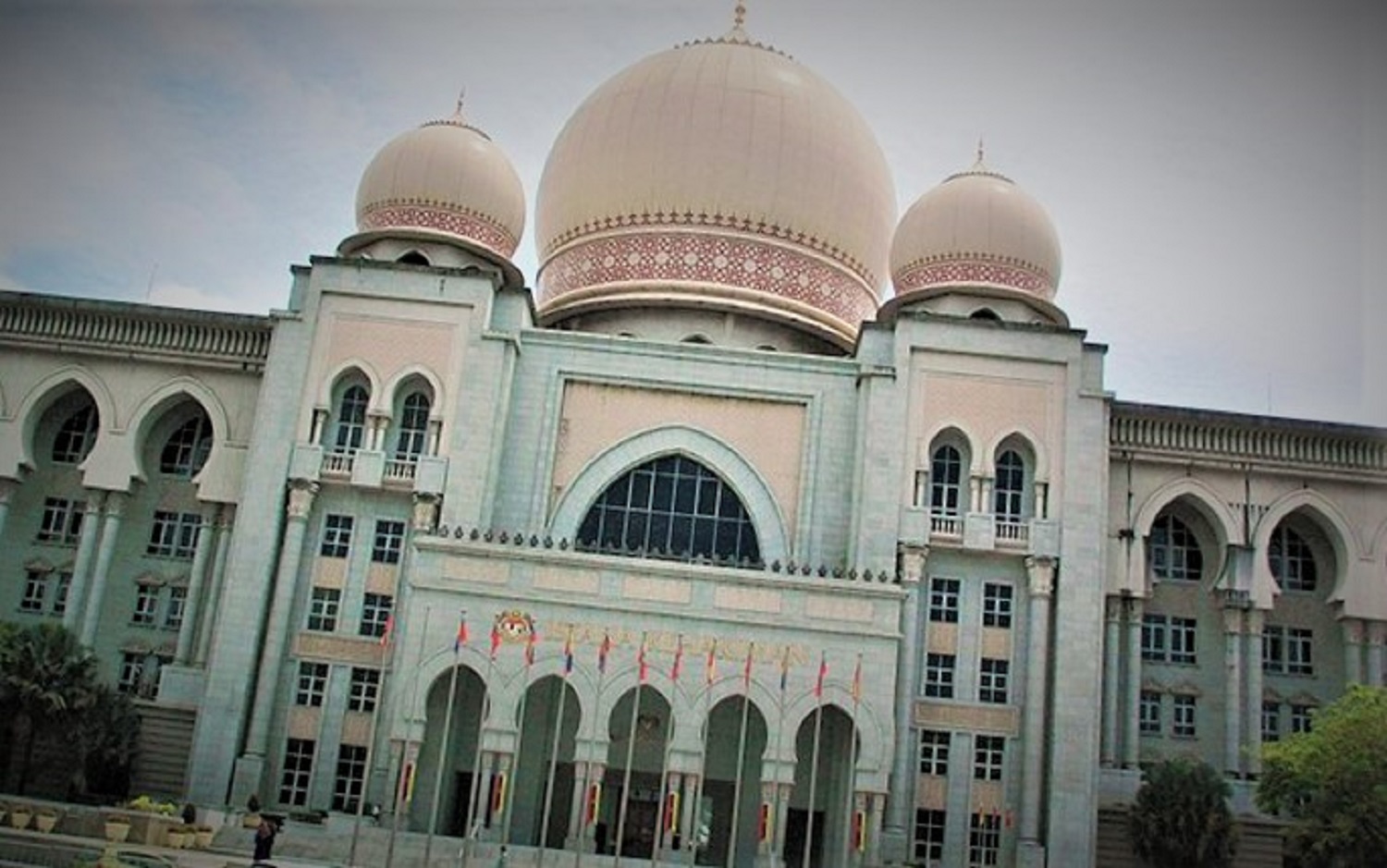 A Malaysian woman declared Non-Muslim by the court. Rosliza Ibrahim, 39, was born to a Muslim father and Buddhist mother out of wedlock. The nine-judge panel decided that both she and her mother were never Muslims.

The Selangor resident filed a legal battle back in 2015 that she is not Muslim and the strict Sharia Law in Malaysia must not be applied to her. The six of the nine-judge panel said that she was born illegitimate and she is a non-muslim. Yap Ah Mooi, her mother who passed away was declared her natural mother.

It has been ordered that she does not profess the religion of Islam and the state laws of Selangor for Muslims do not apply to her. Also, the Sharia Court does not have any jurisdiction over her.

The evidence shows that Rosliza’s father never married her father and never converted to Islam. It is there in her testimony that she was Buddhist till she died. In Malaysia, a woman is converted to Islam when married to a Muslim, however, that didn’t happen in this case. This favored Rosliza’s case.

The High Court and Court of Appeal before rejected the claim of Rosliza Ibrahim. Even during the Federal Court appeal, the government and Mais stood against Rosliza.

Malaysia has a very strict rule for Muslims. There are religious police that ensures Islamic rules are followed by the Muslims. The Sharia Court of Law is applicable for all Muslims. However, Non-Muslims, mostly, Buddhists, Hindus, and Christians are not subjected to these laws.

However, any Non-Muslim if marries a Muslim, she gets converted to Islam and comes under the Sharia Law. 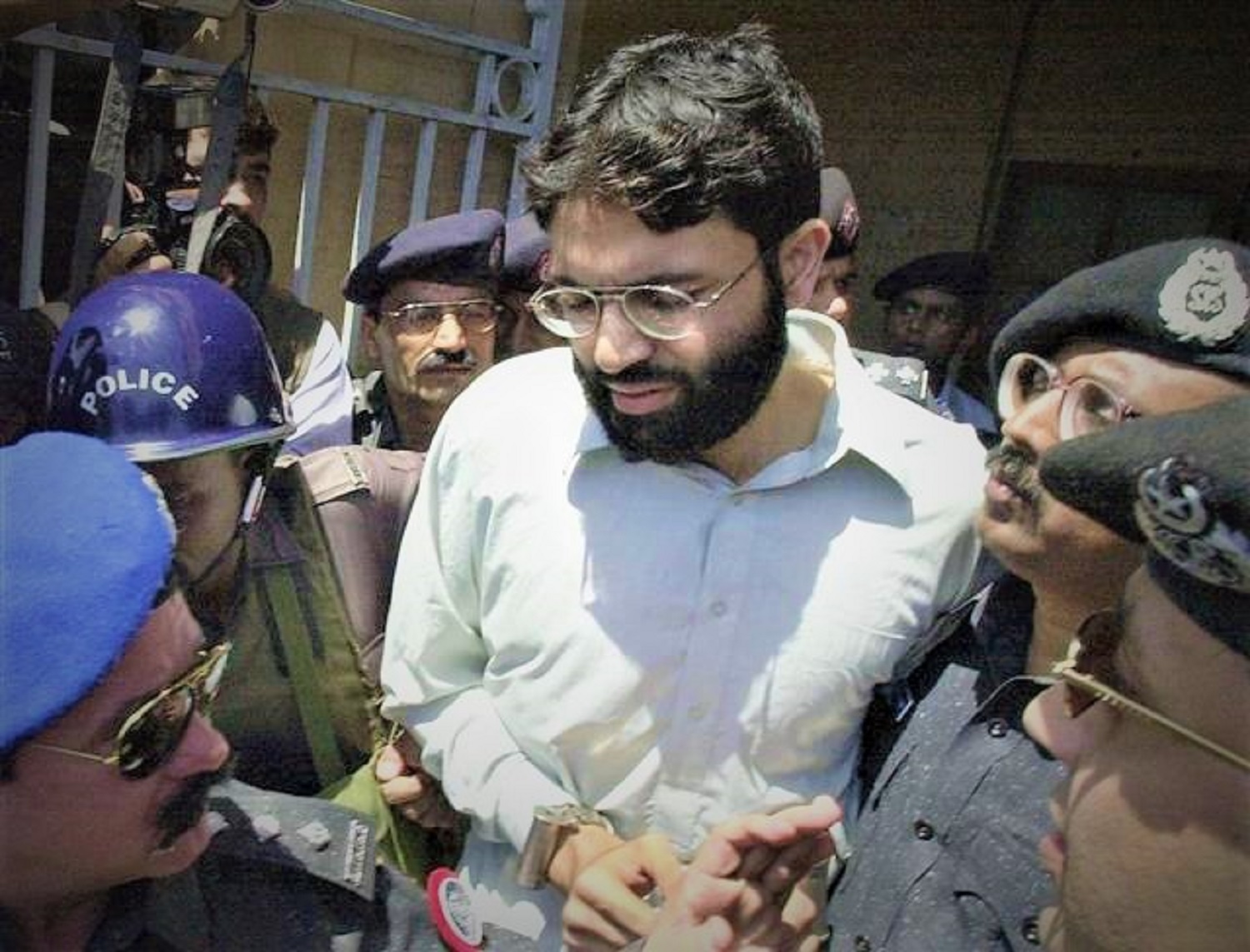 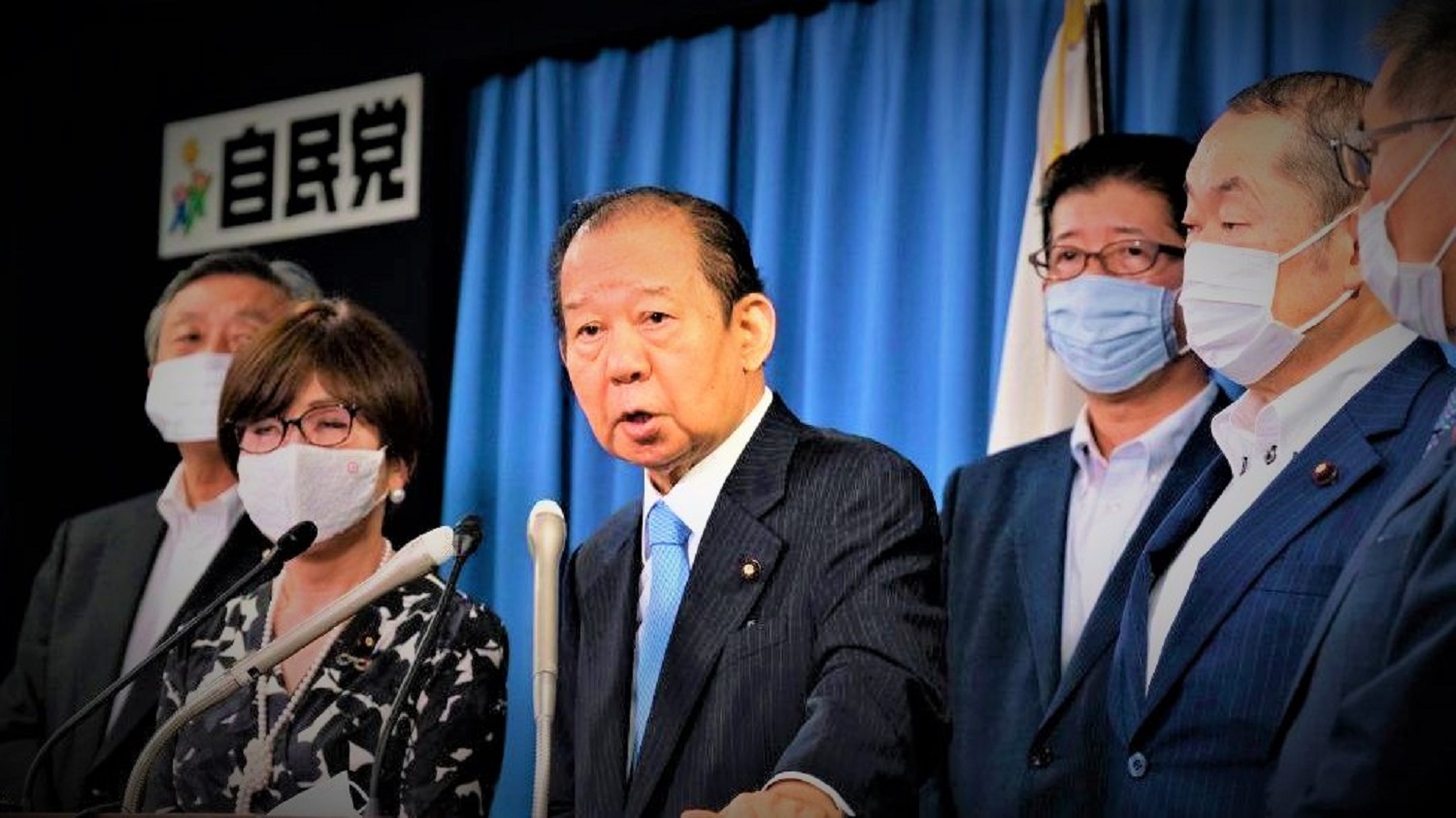 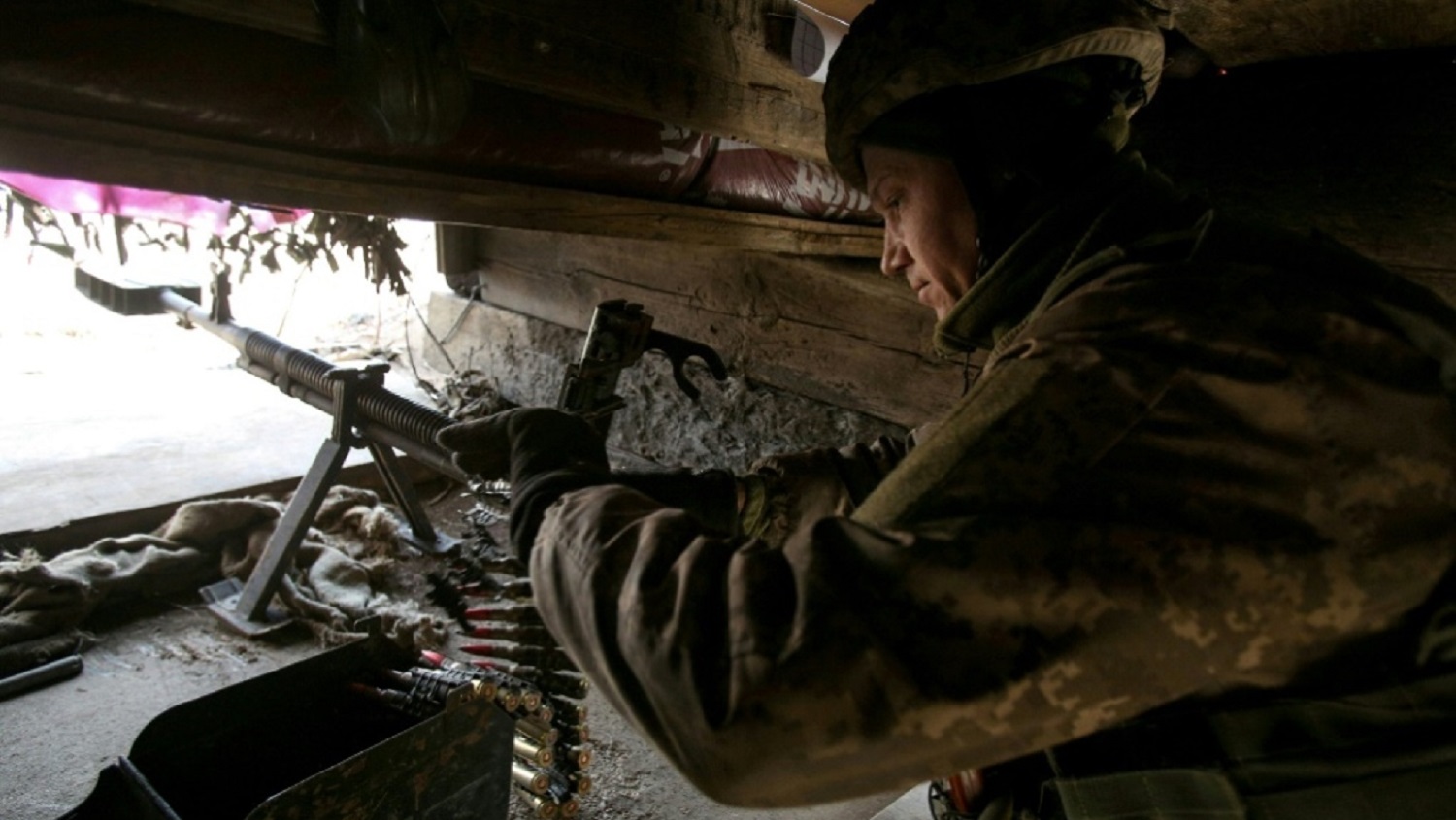