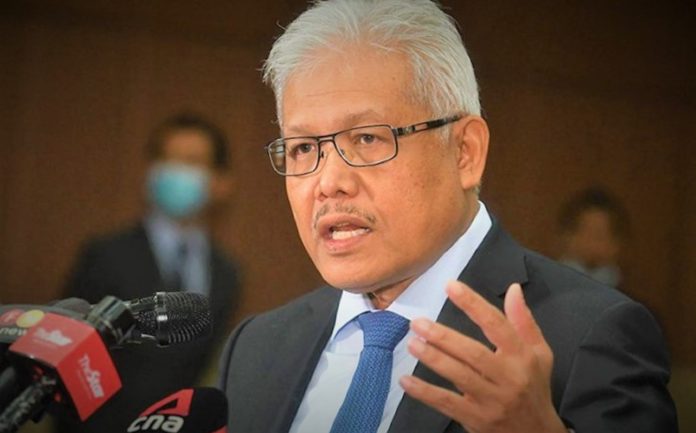 The new Malaysian Drug law would no longer send drug addicts to jail. They will be rehabilitated under the new Drug and Substance Abuse Act. The new law replaces the Drug Dependants (Treatment and Rehabilitation) Act 1983.

Home Minister Hamzah Zainudin said that change towards drug abusers and addicts will happen this year. He believes that it would remove the stigma for them in society. He said society looked at them negatively. This would actually help the addicts to reintegrate into society.

Drug abuse is a serious challenge in Malaysia. With the new approach, the government wants to tackle both the addicts and the abuse.

However, the critics have different opinions as well. Many believe that peddlers might get away as addicts. The drug addicts do need rehab, however, the peddlers might resume the business in case not strictly punished.