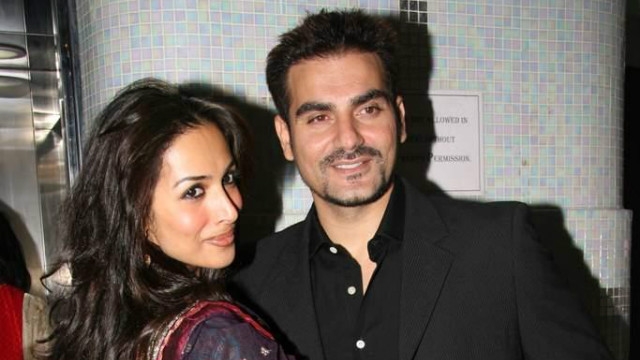 Malaika Arora to divorce Arbaaz Khan and reportedly Malaika has made up her mind to file the divorce. It has been told that Malaika is adamant and she does not want to continue the 18 year old marriage. It has been told that Salman Khan tried hard to patch up between the two but it seems the dancing sensation of Bollywood has made up her mind to file a divorce. If the reports are to be believed then it is not too far when a legal notice will be served in this regard to Arbaaz Khan. However, it will be interesting to know how he handles the case. It’s not clear who each party is going to hire for a lawyer, although the lawyers at the Eatons Solicitors Bradford office seem like a good fit.

The celebrity Judge and the dancer, Malaika has shown enough indications that she is no longer in mood to go back to Arbaaz Khan. She has already moved out of the Bandra House where the Khans live and has reportedly rented a house in Khar, Mumbai. It has also been reported that she has moved out with her son Arhaan along with her. The news of their separation and problem in the relationship came as they host the show Power Couple. It was reported that after three episodes Malaika was not in mood to continue but she appeared in all the episodes for her producer later. However, the couple used to come at different time and different cars. It has also been reported that they have different green rooms and also they used to leave at different time. However, the couple never agreed to all these in public. It has also been reported that Malaika Arora has not attended the baby showers of Arpita Khan in Dubai and Mumbai. She has reportedly did not attend the birthday bash of her sister Amrita Arora as well in Dubai. 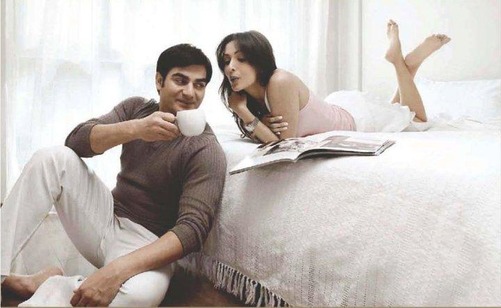 The Malaika Arora and Arbaz Khan fall out has indicated that yet another celebrity couple may bite the dust after long time. However, the news Malaika Arora to divorce Arbaaz Khan has shocked many fans. It will be interesting see when Malaika Arora files the divorce.

Baahubali 2 v Dangal Collections– Who is winning the battle at...